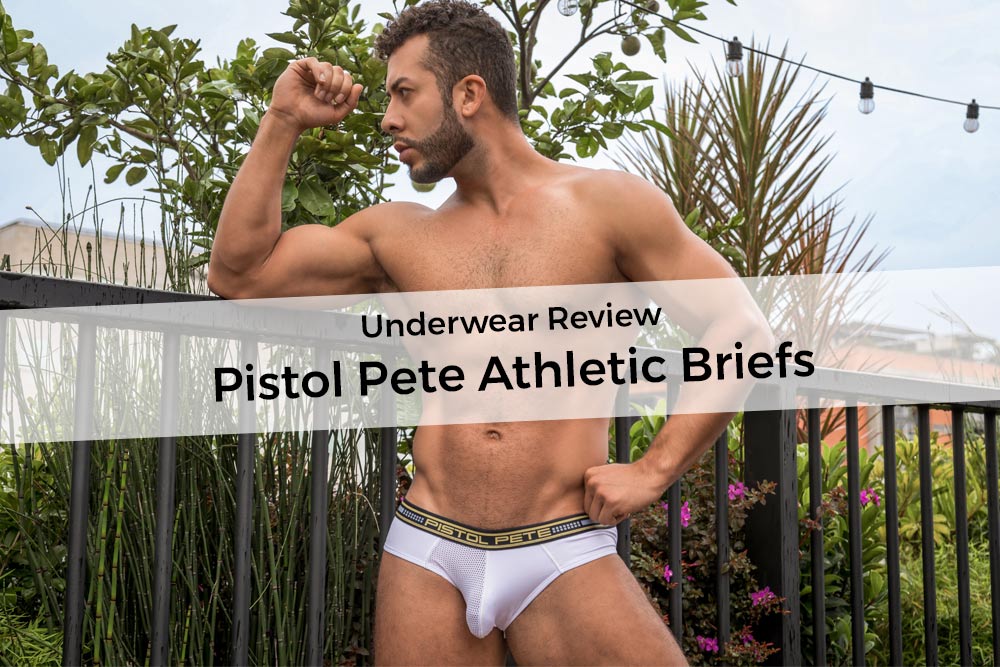 Features that make the mens briefs a must-have

Who doesn’t want to look good and feel good at the same time? Who doesn’t want to stay true to their personality by wearing the mens underwear style that they want to? Well, with this men’s brief underwear by Pistol Pete, you certainly will be the one who knows his choices to look absolutely stunning without compromising anything. The Pistol Pete Athletic Briefs for men are the perfect companion that you can have for all kinds of purposes. Why?

Because it is supportive, sexy, and very breathable. What else does one need in their regular underwear for men? By the looks and feel, you are in for a treat with this pair of brief underwear for men. Let us now take a look at the key features of the brief below.

Why Have These Men’s Briefs?

There are so many reasons why you would want to get into this pair of mens sexy underwear. Some of the reasons are mentioned below:

They are mens briefs – A man’s best companion for all intimate needs. Probably the most looked-up mens underwear style as well.

The blend of support and sex appeal – With the support, you can have them for all your work-related purposes. Whether it is a regular desk job or fieldwork, these will your junk from dangling and rolling around. Moreover, with the sex appeal, you can woo your partner by wearing them. After all, the mesh underwear panel keeps you feeling ventilated and easy all day long.

Why You Shouldn’t Have This Men’s Underwear?

Well, the only reason why you shouldn’t have this male brief is when you are not into briefs for sure. If you love male thongs or something even skimpier, these are not for you. In fact, if you like male bikini, you can go slightly fabric-loaded with these guy briefs.

For its distinctive designs, Pistol Pete men’s underwear, which has been in the garment market for more than a generation, has been called a groundbreaking brand. Since then, a lot of companies have attempted to imitate the trends Pistol Pete started but have been unable to produce products that compare to those provided by the label. Male consumers can choose from some of the most cutting-edge styles with Pistol Pete Swimwear and Underwear.

Men’s fashion underwear and men’s swimwear both continue to be significant forces to be reckoned with, offering a wide range of designs that cover the full spectrum of what is currently available in the world of men’s clothing, including swimwear, athletic/gym wear, and sportswear.

If you want to know more about Pistol Pete here.

These men’s briefs by the brand feel as though you aren’t wearing anything below the waist and fit like a second skin.

These men’s briefs are perfect for your personality anytime, everywhere, and wherever you feel like you need a little extra pep in your step.

The brief underwear by Pistol Pete features a blend of Polyamide and Spandex.

When you see the mens brief underwear by Pistol Pete, you will be able to find the following reasons:

Why Would We Recommend It?

Rihanna Valentine’s lingerie line is for anyone who wishes to look sexy
This Valentine say “I LOVE YOU” in the swag with man thong
Planning for Netflix and Chill this Valentine’s? Checkout these pairs of men’s G-string underwear
This is the reason why I don’t wear men’s boxers on Valentine’s
This Valentine’s Day don’t be single with mens bikini underwear