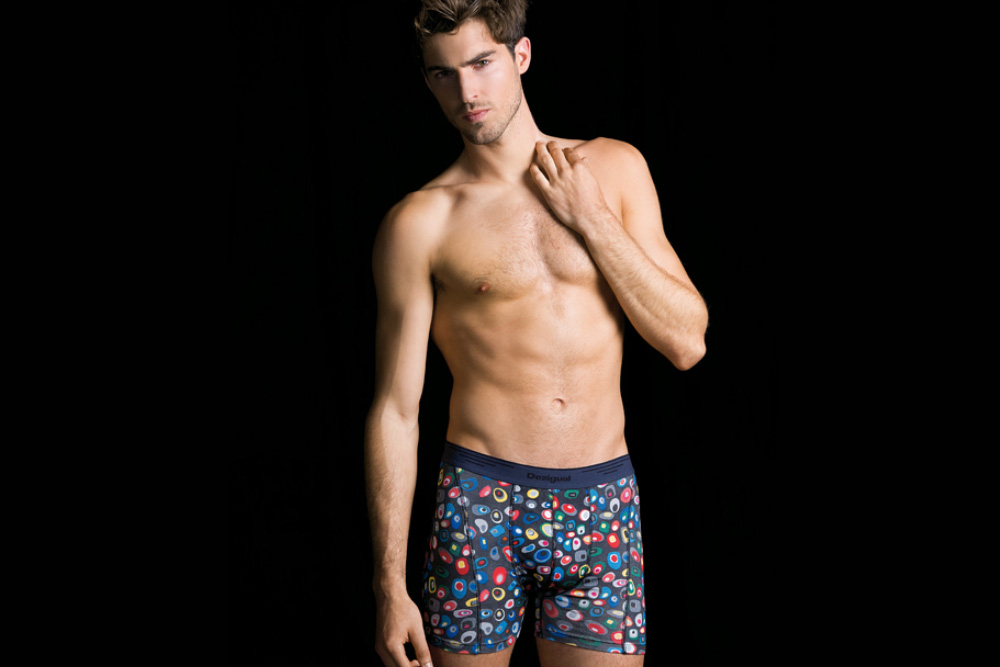 Desigual is a clothing brand that stands for “unequal, uneven” and was founded in 1984 by swiss businessman Thomas Meyer on the island of Ibiza. Its headquarter is in Barcelona, Catalonia, and Spain. Speaking about its collections, they are characterized by colorful patchwork, intense prints, graffiti art, asymmetry, and bright colors.

Since 2002, Desigual is being managed by Manel Adell until December 2013. Later on, Manel Jadraque became the new CEO of the company. Men’s, women’s, kidswear, accessories, and women’s shoes are a few categories that are handled by Desigual.

Their philosophy is based on positivity, tolerance, commitment, and fun. Each season the Desigual design team, comprising 25 designers, prepares a collection of over 1,000 items, including clothes and accessories, built around a unified concept. Concepts or things that inspire them the most are Real Life, Magic Stories, Luxury Feelings, Me&You, Better&Better, Wow, Life is Cool, All Together and Handmade. In the year 2011, they did a collaboration with the French designer Christian Lacroix and in June 2011 Desigual signed a worldwide partnership with Cirque du Soleil to develop a clothing collection named Desigual inspired by Cirque du Soleil including sixty items of clothing and accessories.

Later on, in January 2011 they launched a campaign in Spain and Portugal by promising shoppers “Come in undressed and go out dressed”. At the Madrid store, some 200 people queued outside ready to strip down to their underwear to take advantage of the shop’s winter sale offer. A similar campaign was launched in June 2011 in London, Berlin, Stockholm, Madrid, and New York City.