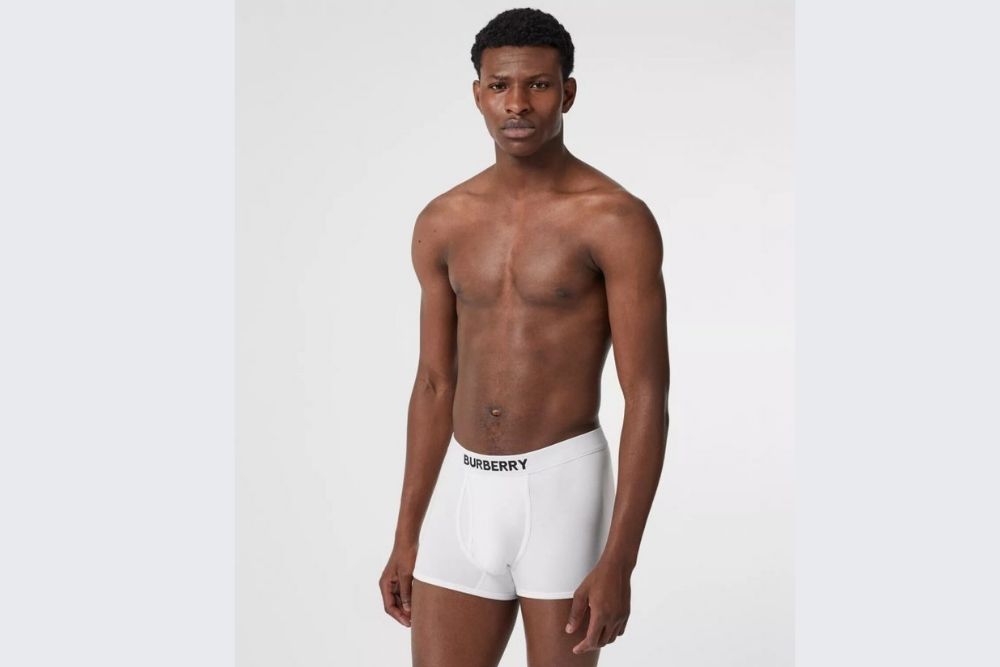 Burberry was established by Thomas Burberry in the year 1856, originally focusing on the development of outdoor attire. The brand started focusing on the high fashion market and later on came up with the first of its kind fabric called Gabardine, a breathable and waterproof fabric. In the year 1856, Thomas established Burberry in Basingstoke at the age of 21. He came up with the thought of designing clothes that can protect the British people from the United Kingdom weather.

Burberry came up with their first shop in Haymarket, London, in 1891, and until 1955, Burberry remained as an independent family-controlled company, when it was reincorporated. In 2005, it completed its demerger from GUS plc, the company’s former majority shareholder.

1909 was the year when Burberry came up with its store in Paris at 8 Boulevard Malesherbes. In 1999, the company name changed from Burberry’s to Burberry. In 2000, they opened the first store on Bond Street London which reflected the brand’s status as an iconic, global luxury brand.

Styles of men’s underwear which Burberry offers to the male population are men’s boxer shorts. Similarly, in the men’s swimwear category, styles that are provided to men by Burberry are men’s swim shorts in different prints. Burberry is the first luxury brand that joined the Ethical Trading Initiative. Also, they formed a joint venture in India with Genesis Colors.