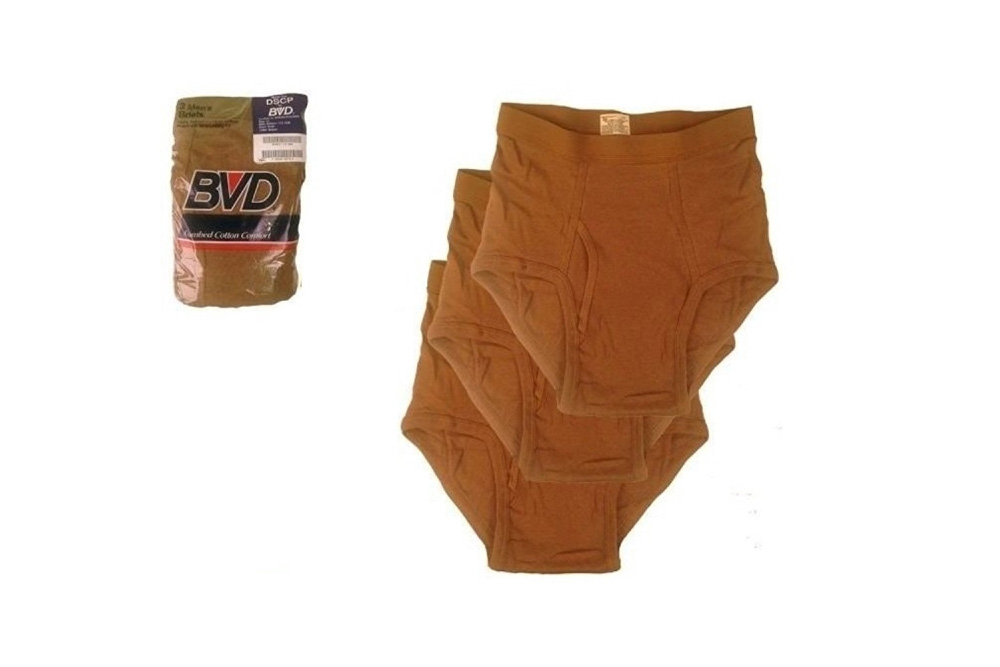 BVD is a brand that designs men’s underwear, which is commonly referred to as “BVDs”. BVDs was founded in 1876 and named after the three founders of the New York City firm Bradley, Voorhees & Day (thus “B.V.D.”). The term came to be used for any underwear in the style popularized by BVD. Earlier BVD brand, originally produced for men and women, in the United States but now they are entirely into men’s underwear by Fruit of the Loom. It is also sold in Japan.

Before getting famous for men’s union suits made of heavy knitted fabric, BVD first manufactured bustles for women. In 1908, that bulky and tight-fitting garment was turned into a new kind of loose-fitting underwear. They went on to introduce a two-piece and the popular union suit, as well as a lightweight waffle-like fabric with the advertising slogan “Next to Myself I Like BVD Best”.

At the beginning of the 1930s, BVD was purchased by the Atlas Underwear Company of Piqua, Ohio. At the time of the Great Depression, they were successfully manufacturing swimsuits for men, women, and children. Fabrics such as Sea Satin, a rayon woven satin backed with latex for stretch were patented by BVD. They came up with suits for men with detachable tops.

In 1951, the brand was purchased by Superior Mills. BVD was the first to start packaging underwear in plastic bags for the mass market. In the 1960s and 1970s, they started introducing a sports top, a pocket T-shirt, and fashionable underwear made of nylon. In 1976, BVD was purchased by Fruit of the Loom, which brought the brand to a worldwide market.

Why are men’s briefs dominating the male underwear market?