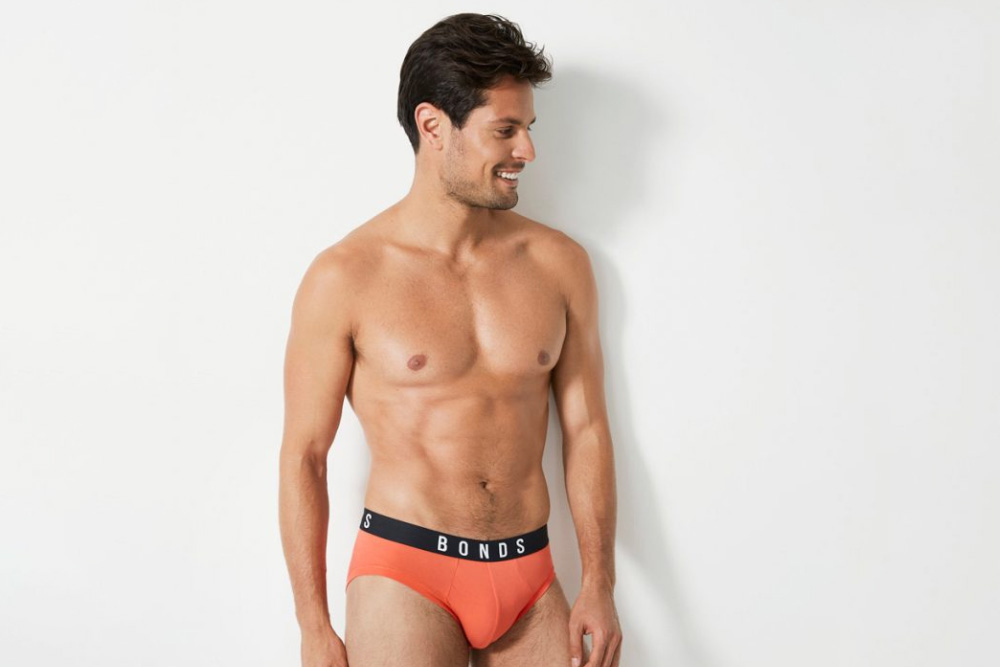 From their early beginnings in 1915, as a small manufacturer of women’s hosiery to now as one of Australia’s most iconic brands. As a brand, they have polished themselves so well that it’s difficult for Aussie families not to add Bonds clothes or men’s lingerie in their closet.

They are into sports apparel more rather than formals. You will be surprised to know that Australia’s first industrial psychologists were also an important part of the Bonds family. Further, this approach was embodied in the company’s slogan, coined by George Bond himself; “We don’t work for each other. We work with each other”.

From giving Charles Kingsford-Smith and Charles Ulm with comfortable underwear for their record-setting trip over the Pacific in 1928 to dressing 120,000 volunteers at the 2000 Sydney Olympics in notable outfits that were as lively as the games themselves, they have come up far. Bonds men’s underwear is so acceptable and agreeable that it’s difficult to oppose themselves from their clothing, great they are the main thing an individual put on in the first part of the day and the exact opposite thing one will take off. From 8 seconds or 80 years of age, Bonds is for everybody.