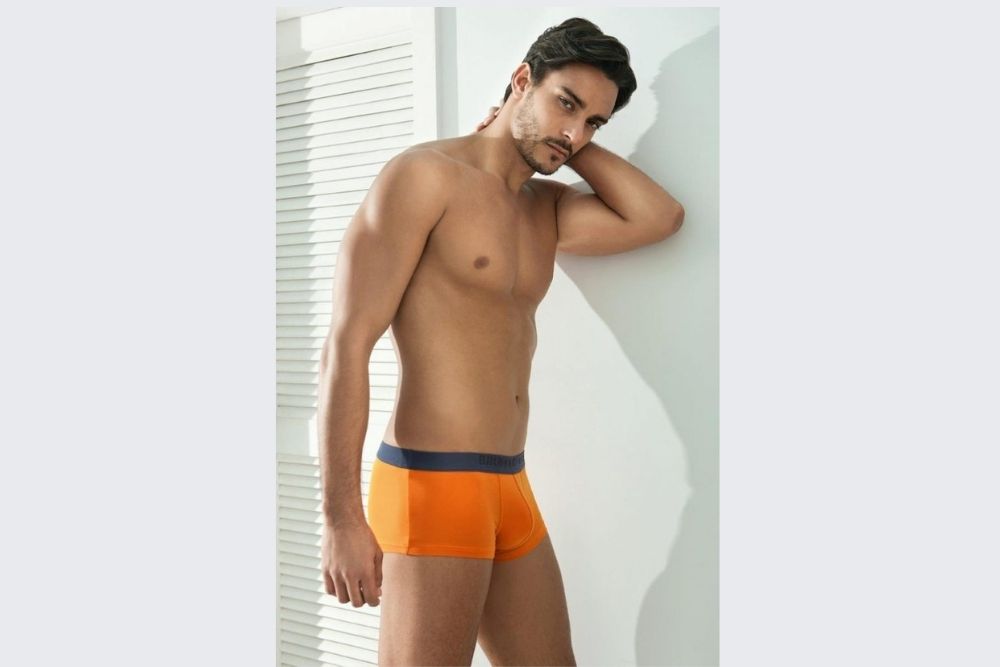 In the early 1990s and before the emergence of Bruno Banani, the German underwear market was dominated by standard and boring underwear. Until 1993 – when company owner, Wolfgang Jassner, founded Bruno Banani underwear GmbH. Beforehand, he had held different senior positions within the textile industry.

Bruno Banani is an international underwear and swimwear brand which caters to both the sections, women and men, and is known for revolutionizing underwear drawers the world over since 1993. This men’s underwear brand was founded by trained economist Wolfgang Jassner and is based in Chemnitz in eastern Germany. Campaigns such as getting Tongan Luger Fuahea Semi to compete under the name Bruno Banani at the Olympics or testing Bruno Banani underwear in orbit on the Mir space station brought the family business to international prominence. Bruno Banani now exports to 17 countries worldwide and has issued a range of product licenses. Customer can find their products through the online shop, in outlet stores, and from selected specialist retailers.

Men who are fond of men’s shorts, hipshorts, boxer shorts for men, men’s briefs, and men’s G-string for your beach time. In men’s swimwear section, they include styles such as hipshorts, briefs, Bermudas, and shorts. Besides men’s swimwear, the brandbrings forth underwear stylesand they have designed Fragrances for both men and women, socks, nightwear, multipacks, etc., for men.

Today, Bruno Banani is a clique brand. Since its established in 1993 and today, there is an imaginative advertising methodology set up and a turnover increment from zero to 96.5 million euros, just as extraordinary tests being embraced, for example.

Bruno Banani most popular mens underwear styles such as: