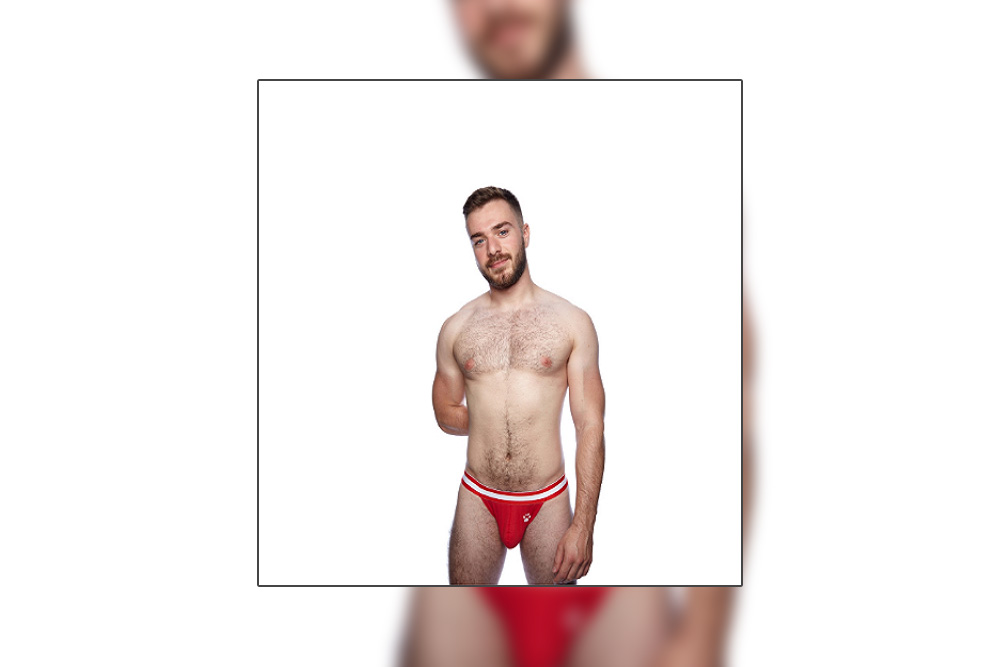 Starting from a website, Prowler currently has a total of six Prowler brick and mortar stores with the flagship store being well placed in the Soho region in London. They provide quality fetish stuff for men around the world. They have created a global dominance in this space and they have never failed to deliver. They also have a sister store Prowler Red that focuses only on fetish stuff and aims to deliver the best.

Talking about their product range, Prowler has various offerings from sex toys, fetish, bondage to underwear for men. Whatever are the requirements they fulfill it. Various other brand associations have made them the best in the business and they keep on getting better and try to up their game which is evident from their customer retention rate. Everybody always comes back for more and their hunger is never satisfied. Their aim has always been to provide pleasurable and erotic stuff to men so that they could explore their sexuality and be the man that they want to be. Various offerings from them are listed below: