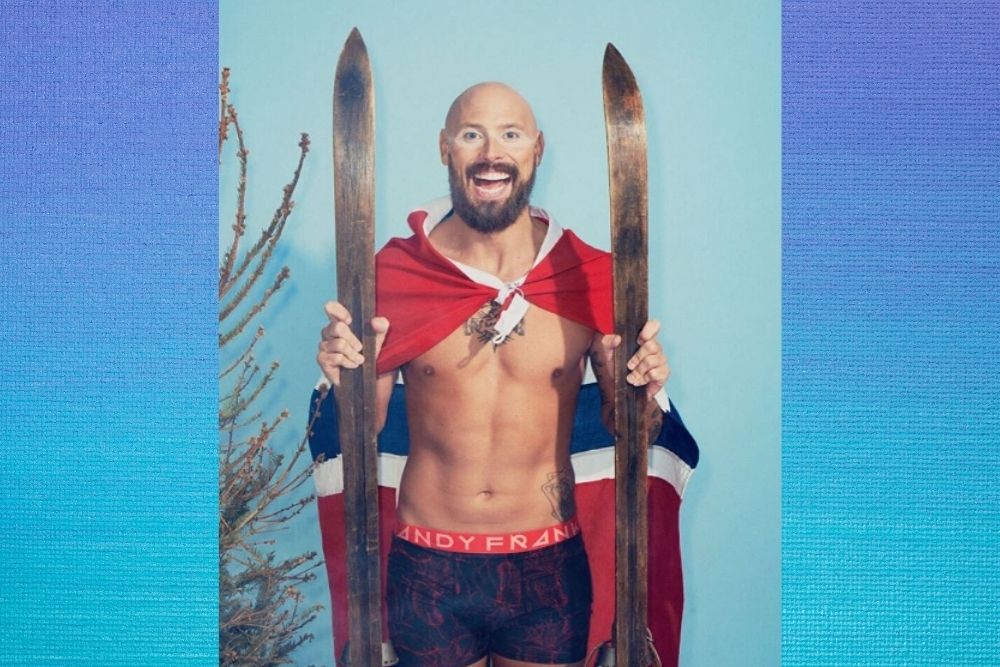 Straight to the point, Dandy is a vanguard clothing design brand and one of mens underwear producers. Established around the start of the year 2000, as a response against the exhausting, common colored, men’s underwear design. They endeavor to make very much planned quality underwear for men, open to everybody, consistently. Frank Dandy is the brand that has various in-trend styles accessible. It has renovated the old mens boxers to the stylish one.

When you visit the website of Frank Dandy, you’ll notice tons of prints and fabric options available. To make the old mens underwear style, like mens boxers, more stylish, Frank Dandy has worked hard in its field and brought forward the new fashion for mens who like to wear mens boxers underwear.

It is always fun to shift your underwear style to something different and Frank Dandy is making its way ahead of all the brands of men’s underwear in the way to enhance the fashion status of the male population. The mixture of different fabrics is what makes the pair more suitable to be worn during long hours of work. It is easier to put your trust in Frank Dandy and get ready to feel the confidence again.

The best pairs you can find in Frank Dandy are