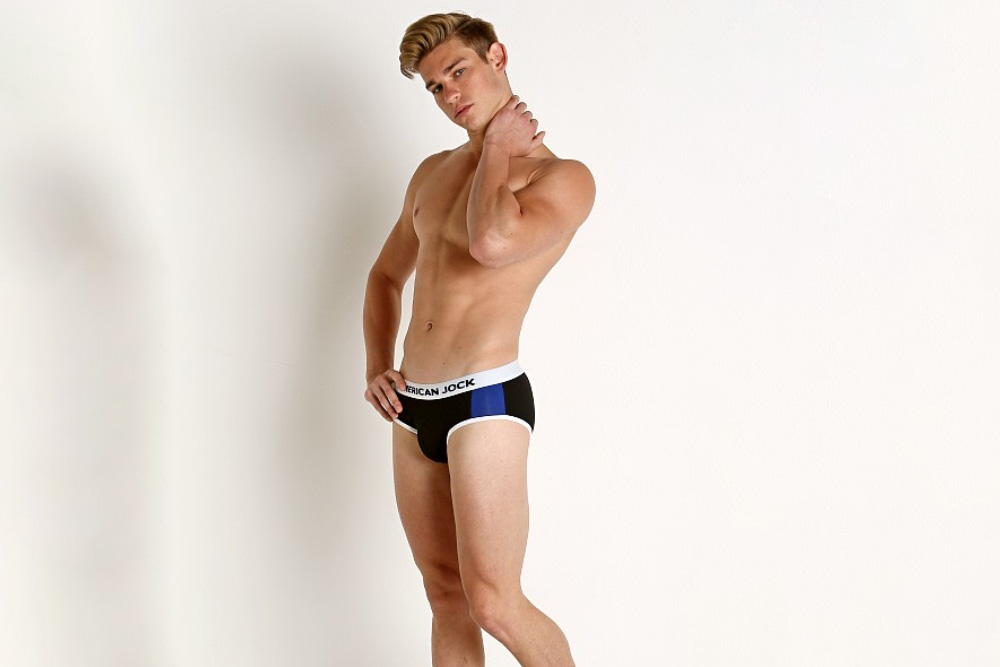 American Jock’s assortment of mens briefs, mens boxer briefs, and mens jockstraps are available in different colors, styles, and fabric. Made in textures, for example, lycra, polyester, and spandex, and frequently highlighting charming and breathable mesh, American Jock’s items are overly attractive as well as delicate as silk and stretch as you move. American Jock has solidified itself as an innovator in the men’s underwear industry and keeps on pushing limits in mens underwear.

American Jock is the brand that offer lot of useful product including mens fashion underwear like thong, brief and jockstrap underwear. You can get attractive design of sexy underwear.