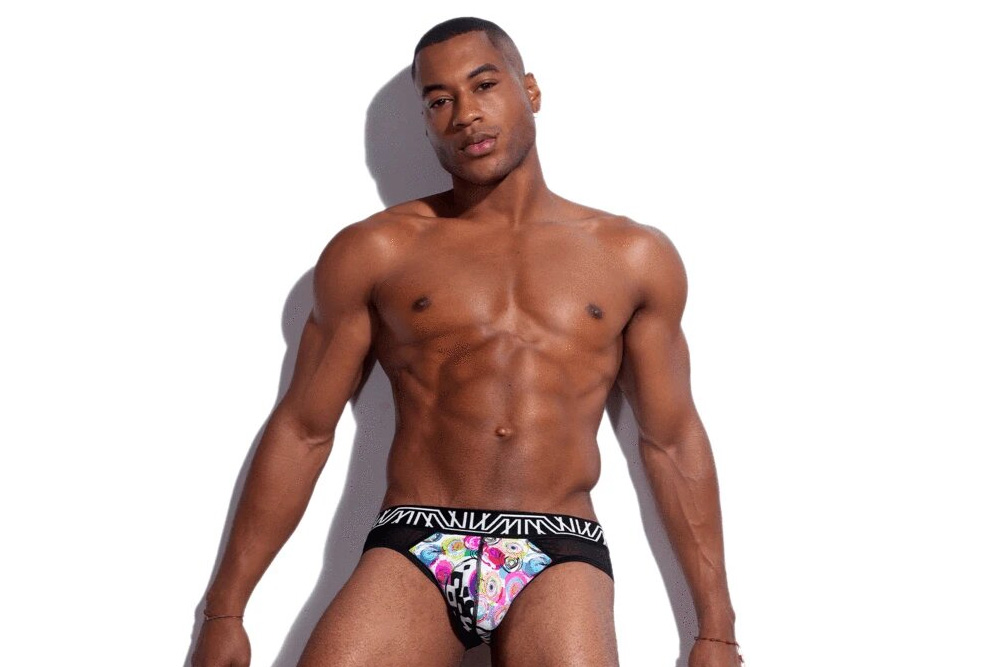 The Marco brand is as inventive and unpredictable as its author, Marco Morante. Morante, who has been becoming famous in Los Angeles’s outfit and design scene since the 1990s, is prestigious for his fashion awareness, drama, and boldness.

No matter which age you belong, the way Marco Marco underwear is designed and that too in high-quality materials, such as heathered jersey fabrics, you will feel great about them.

Marco Marco’s high-quality underwear is designed to not only feel great but to enhance the confidence of the person wearing them. Besides men’s briefs and thongs, Marco Marco offers styles such as male jocks, boxer briefs and male trunks.

Marco Marco most popular mens underwear styles such as: