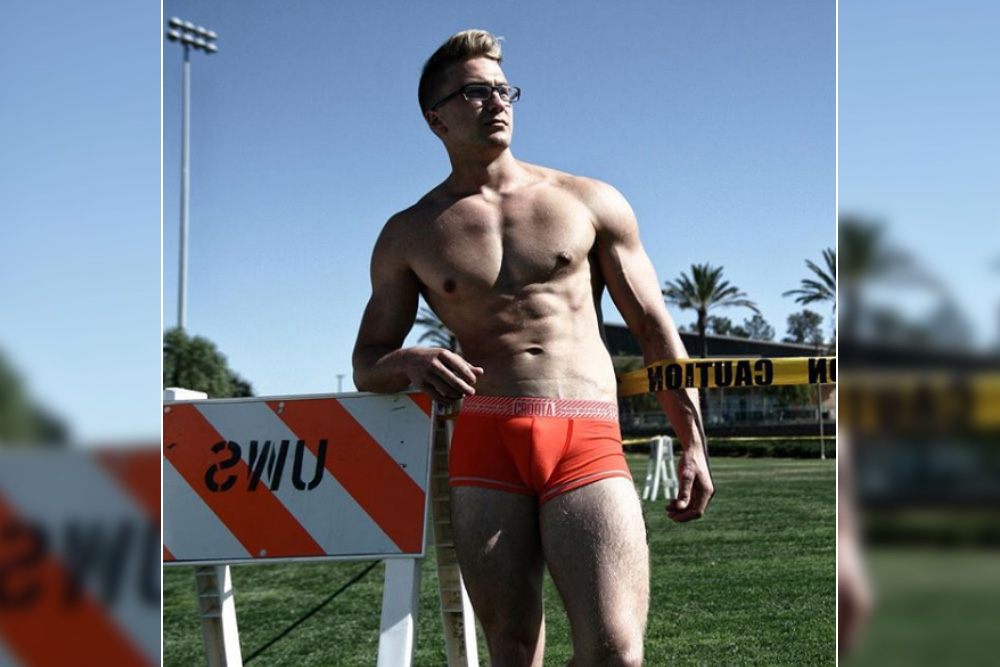 Croota began its story in Sydney, Australia in 2006. Quick forward 6 years, and Croota is marking the desk work with the sole reason to expand consumer loyalty and dispatch arranges better and quicker in the United States. Since the start, the brand has made brilliant and intense hues alongside fun examples to exhibit the Croota style. This kind of inventive speculation proceeds right up ’til the present time. Their group satisfying styles and new structures have demonstrated to be fiercely fruitful as they keep on extending their image.

Croota underwear has its texture mixed with cotton and elastane or polyurethane to give solace and stretch. Croota gives a wide scope of in vogue prints and an attractive low-ascent slice in their choice to make a straightforward, however strong articulation. Their clothing and loungewear arrive in a wide range of cuts, from boxers, mens boxer briefs, mens thongs, mens jockstraps, fashionable person cuts, loungewear, tank tops, head rigging, and swimwear. Be that as it may, never one to avoid any and all risks, Croota regularly investigations and deliveries new structures and styles every 3-4 months.

The best mens underwear styles at Croota are