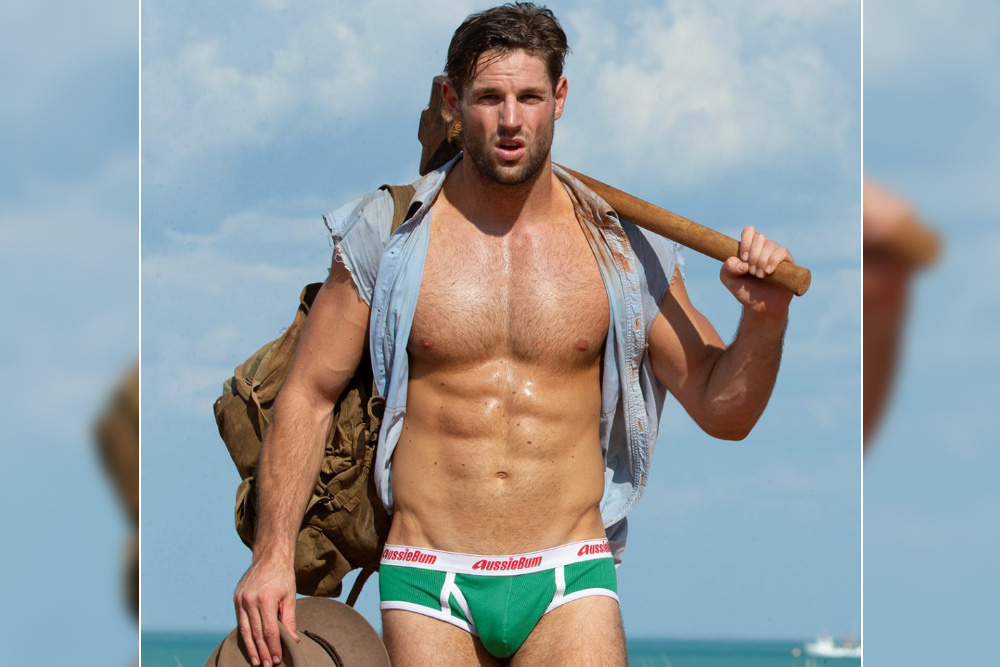 AussieBum is an Australian men’s swimwear as well as an underwear manufacturer. Sydney’s inner west is a place where their products are manufactured and a growing number of aussieBum products are manufactured overseas in countries like China, Bangladesh, Thailand, and Vietnam. Whether it’s men’s briefs or Hipsters, each product is designed and despatched from Sydney, with the business run completely out of the company’s headquarters in the suburb of Leichhardt.

The brand has a famous internet following with the aussieBum being the seventh most mainstream search term in Australia. Aussiebum is extremely famous among Ewan McGregor, Billy Connolly, and Daniel Radcliffe. Even soccer superstar and fashion trendsetter David Beckham couldn’t resist from trying their men’s underwear.

Aussiebum came up with “WONDERJOCK” in November 2006 and included it in their lingerie section. Wonderjocks provide lift and enhance a man’s “package”, using a fabric cup used to project everything out rather than simply down. You will be surprised to know that the 50,000 pairs of men’s Wonderjock were sold in the first seven days of being released.

Aussiebum men’s swimwear and underwear are sold in some of the biggest department stores in the world such as Selfridges, Harrods, and House of Fraser in the UK. Whereas in places like Paris they are sold in Printemps, KaDeWe in Berlin, and Harvey Nichols in Dubai, as well as in small boutiques in various cities around the world. Their official website offers great men’s underwear and swimwear styles to more than 150 countries with free delivery.