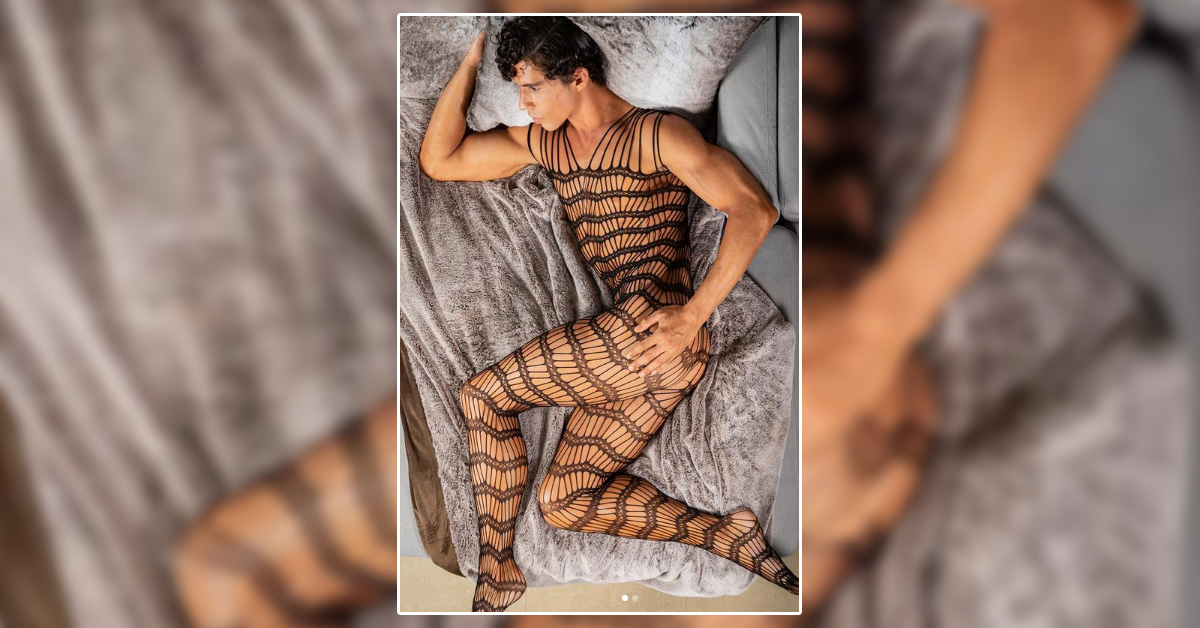 Liking something and having an obsession are two different terms. If you like something you try to buy it whenever you want but if you are obsessed or fanatic you’ll carry a lot of knowledge and have a collection of it. There are various things which people are fanatic about as doing exercise, traveling, reading, etc. All these are common things that people crave to do but what if we say that there are people who are fanatic about men’s underwear . Yes, it’s not shocking. Now the question comes how would you know if you are a fanatic of male underwear? If you want to know more then you can follow the blog below.

There are various styles of underwear for men available in the market. Just like we have tons of stylish outfits in the market, male undies are nowhere behind. From offering the most exotic pairs that reveal your assets like men’s erotic underwear , there are variants that offer all the coverage like men’s boxers. We also find different fabric options like cotton, mesh, sheer, etc., that enhance the amount of exposure according to your comfort. Once you decide the style the most important factor is the choice of brand and from where to buy? But underwear for men has now made it was to the online stores to make things easier for the male population. Now men can have their favorite pair by sitting in one place. Websites like, Mensuas, Skiviez, Freshpair, Internation Jock, etc. offer the best brands that will never make you regret your decision. Hence, when you get ample comfort in limited resources in just a few clicks who can stop someone from being a fanatic of men’s underwear?

If people call you fanatic or you want to test whether you are or not then the characteristics are given below which shows the signs of a man who is a fanatic of male underwear.

Have a collection of different styles –

Having a cupboard full of different variants of men’s underwear is a sign of you being fanatic. Usually, men buy some pairs and replace the one that gets damaged but if you like to spend much of your resources in buying different variants then you can be considered a fanatic.

If a man stays up-to-date regarding the different styles of underneath attire that are introduced in the fashion industry then he can be considered fanatic. However, it is good to search for the pair you like and take time while choosing but if you invest most of your time checking the styles of underwear for men then you are a fanatic.

Likes to flaunt their different styles on different occasions –

Everyone flaunts their style on various occasions. Sometimes, men’s exotic underwear is suggested when you plan to spend private time with your partner but if you are the one who likes to show off your pair even at a place where it is not required then you can be considered a fanatic.

Have a knowledge of the best price available for a pair –

Keeping the knowledge and searching for the best variant when you need another pair of men’s underwear is fine. But if you are someone who can tell the price of a pair that is available in different brands then you are a fanatic because it shows that you invest a lot of time in knowing the price and the brand.

Hence, the man who is showing these characteristics is said to be a fanatic of men’s underwear.