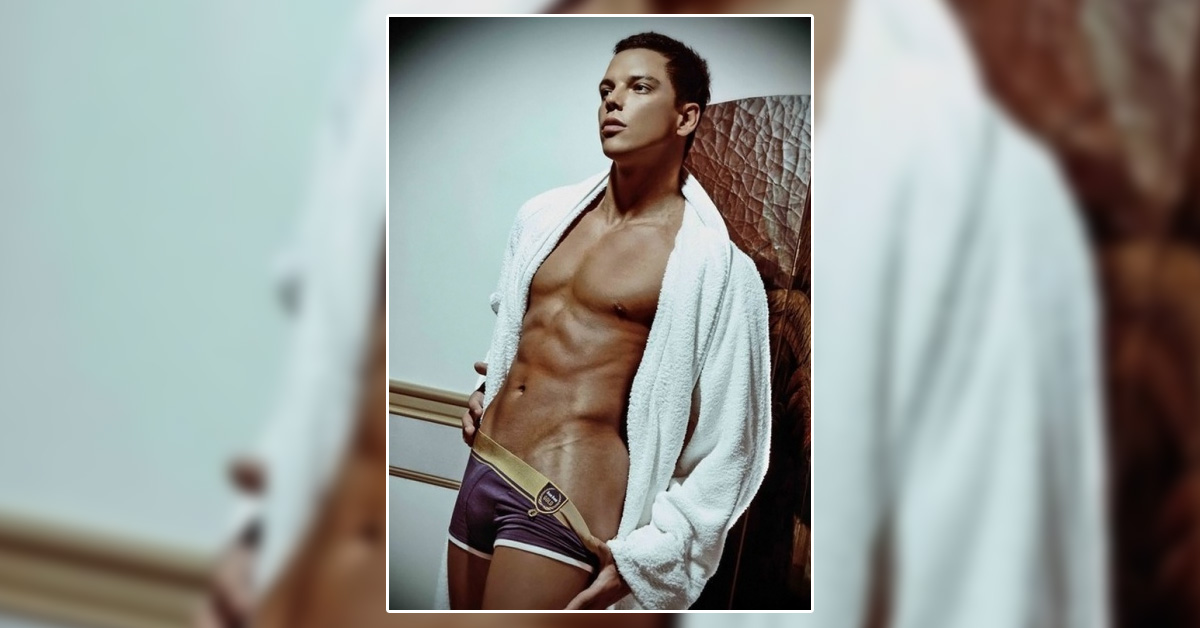 Bon Bon Bodywear underwear is extraordinarily intended for the present imaginative, fearless men, and joins a decent blend of current fashion, famous patterns, and high style. Each assortment of underwear for men has a one of a kind story behind it, speaking to a man’s unique character and style. By supplementing the new styles in men’s underwear with their new techniques, Bon Bodywear makes progressive variants that are a type of trendsetter.

How to tell if a man is a Men’s Underwear fanatic?