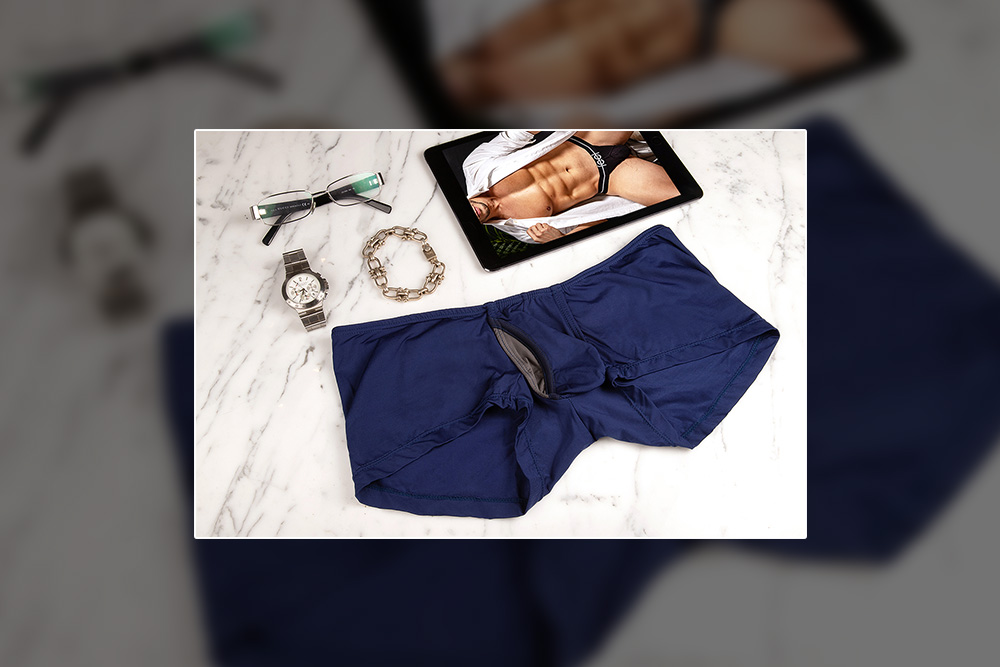 We are living in an era where there is nothing to be ashamed of as the advancements are so that people are busy minding their own business. Nobody has the time to think, look, or judge anyone else, and hence, you should make your choices in everything depending on what you want rather than what others think. When you talk about mens underwear – only reading this term here would have popped up so many questions in your head.

Why do you feel embarrassed when you sport a pair of mens underwear out in the open? There are numerous reasons for which men feel that discomfiture while sporting their men’s sexy underwear. Take a look at them below:

They aren’t used to wearing that particular mens underwear style.

They feel odd out in the open wearing a skimpy pair of men’s fashion underwear.

So, when it comes to sporting your mens underwear – whether men’s briefs or the skimpiest men’s thong underwear and g-strings for men, you should know these steps to be sure and feel confident.

By Making a Choice That Makes You Feel Comfortable

The very first step to not embarrass yourself while wearing mens underwear is to make an appropriate choice in the style. You might be someone who likes to wear mens boxers in and out of the house. And you’re asked to wear something like men’s bikini underwear or even the conventional mens briefs, would you be comfortable in the first go?

By Making Sure the Men’s Underwear Style Is Appealing

One of the most efficient ways of saving yourself from embarrassment is to don a men’s designer underwear that looks absolutely stunning. When the others see what you’re wearing, they’re either amazed at your choices or disgusted and you certainly want the former to happen.

Make sure you choose a male underwear style that is either monochrome or with a very appealing color, solid or designer prints, and a fit that looks pleasing on the outside while it comforts on the inside.

Well, these are the aspects with which one can save oneself from embarrassment because of their underwear for men. Unless you would want to stop going out in your mens underwear at any point to stop the embarrassment.

With the progression in the underneath fashion industry, there are new brands that are coming up every now and then with their vision of making it different for the male anatomy. On the other hand, there are those who have spent years in the industry and are coming with features that will make the whole underwear-experience pleasing for the wearer. So, choose men’s underwear styles that are companions to your male anatomy and personality and not the prison where your manhood is kept as a prisoner for the work hours.

What would you want to do?

Why do you need Daniel Alexander g-strings?

The Only Aspects That Define Daniel Alexander Bikinis