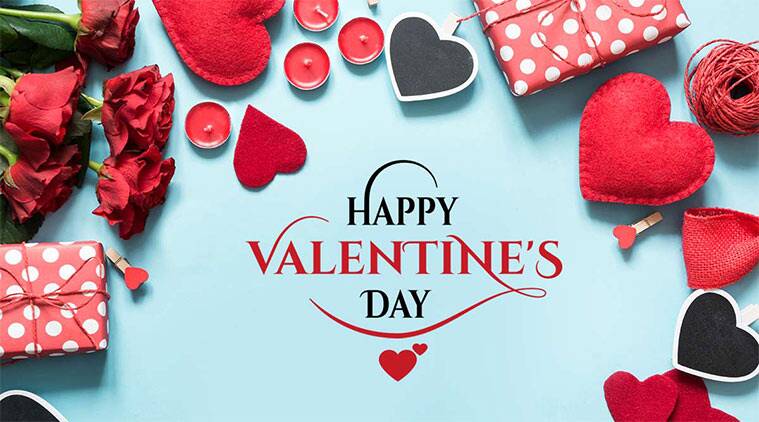 Valentine’s Day is on the way and today we will tell you discussing the styles of men’s underwear which are great for this day and in this article we will be covering styles of lingerie worn by men in all sorts of fields.

We are aware of the fact that the styles which we are going to introduce with you are entirely different from your traditional pair of men’s underwear, but trust us, you will start appreciating their benefits once you give these a shot.

This Valentine’s Day we suggest you keep all your white undies in a box and give this sexy male underwear a try. This pair of male underwear lift your mood and boost your energy that will help you to have add a flavor of romance to your relationship.

Another reason to wear this skinny pair of underwear on 14th Feb is it’s comfy, supportive, and offers great ventilation.

If you are scared of styles such as male thong underwear and bikini underwear, yet looking for a unique style of underwear that can make you look great when you are with your partner, this style is a must. You can easily wear it beneath any outfit and can enjoy quality time with your better half while in a club.

A male thong is next on our list. Because male thongs are skinny so there is no question of discomfort, still there are men who don’t find their souls comfortable in this sexy male underwear. Hence, before coming to any conclusion try it.

If you are planning to celebrate this Valentine’s Day somewhere near the beach, thong underwear for men is a must as it helps the wearer to achieve better tan and embraces your manly features. This sexy male underwear offers both support and protection while feeling almost naked.

Pouch thong underwear for men offers the enhancement that makes your manhood look attractive. So if we have to decide between jockstraps and male thongs for Valentine’s Day, a thong is the sure winner.

Fitted pair of boxer briefs give you a contoured shape, sexy and comfortable looks. Besides enhancing your features, this pair of underwear is capable of offering you all-round protection without making you irritated.

This pair of men’s underwear is great for Valentine’s Day because it’s comfortable, sexy, and can spice up your Valentine’s night. When looking for a color for such occasions, go for black and red without thinking twice.

Well, these were are suggestions for sexy men’s underwear that ought not to scrutinize your sexuality and will impress your partner this Valentine’s Day. This may appear to be inconceivable from the start, extraordinarily if you are stuck in the customary style of men’s underwear. Be that as it may, trust use, a pair of well-crafted, well-designed male underwear will never let you down.

Therefore, go and grab your favorite pair of men’s underwear today before it becomes too late.

Whom can you gift the sexy Body Aware thongs?