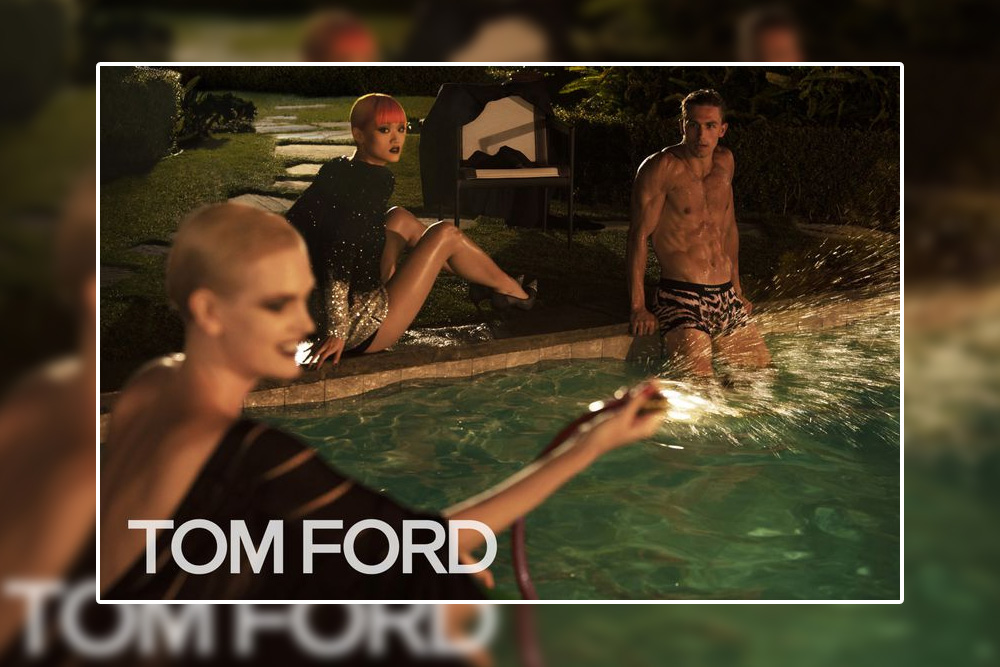 Rules, for underwear, sound weird but what if we tell you, there are rules for Tom Ford underwear. Rules that can make you look nothing less than a man with immense confidence.

Rules, for underwear, sounds weird but what if we tell you, there are rules for underwear. Rules that can make you look nothing less than a man with immense confidence.

Tom Ford, the Texan-born designer is the right example of a well-dressed man and his brand represents modern elegance. So obeying his rules makes 100% sense. Let’s find out what Tom Ford has for all those men out there.

Rule 1: There is no such thing as having too many pairs

Try to build a drawer full of variety. Add men’s underwear of different colors, patterns, textures, fabrics so that you can have at least one for every occasion. One for your gym time, one for your sexual intercourse, and so on.

Rule 2: Be wise while you choose

When it comes to picking “UNDERWEAR” for yourself, make sure you are clear with your goals. For instance, men’s brief underwear in the correct size is appropriate for your everyday comfort. Ensure that the pair you pick is neither too tight nor too loose as you don’t want visible underwear lines beneath your trousers. Similarly, loose-fitted brief underwear for men is not a great idea as it lacks the right protection.

Long leg cotton jersey boxers are great for your trousers as they clear the bottom of your backside, but offcourse, they shouldn’t be loose either as you don’t want bunched-up fabric in the front. Cotton Jersey boxers are comfortable and give a nice shape when paired with formal trousers. Luxurious choice makes perfect nightwear. Hence, choose wisely.

Rule 3: It is alright to take risks

If you know you are going to be seen, you try to make each piece of clothing just perfect. You will try 10 shirts and then decide to pick the one. Similarly, you try as many trousers as you can to match with your shirt and the same cycle gets repeated in the case of shoes. But what about your underwear?

If you know you are going to be seen, don’t you feel putting in extra effort makes sense? Tom Ford says,” there are times when you can play safe when you should take the risk”. If you feel wearing sexy male underwear like male thongs or men’s jockstraps can be beneficial for you, go ahead. Just ensure that whichever style you pick flatters your body and fits you well. Adjusting and compromising, these two words don’t exist in the world of lingerie.

So what do you think about these three rules of men’s underwear by Tom Ford? Our comment section is all yours, do let us know. If you feel he is right( which he is), do inculcate in your lifestyle.

James Roder coming up with his men’s underwear range

Make places for these gay underwear brands in the closet