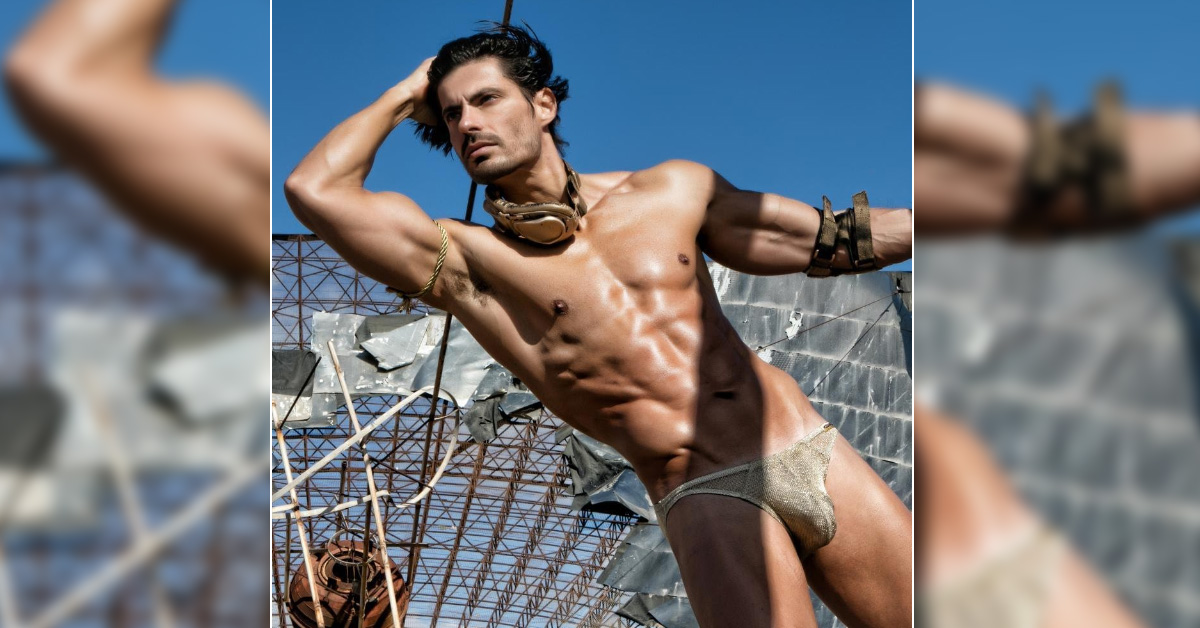 If you are looking out for something that will tell you why Mensuas men’s bikini is considered as a quality underwear.

From men’s jockstrap underwear to mens bikini underwear, you can find everything under one shelter. Don’t be surprised if you receive your package very soon as they use USPS and FedEx which are known for fast delivery. No matter where you are, Mensuas ship worldwide.

What so special about the Mensuas Bikini underwear range?

Well, we won’t say special but one of the best features of Mensuas. Men’s bikini underwear range is that everyone can wear this. Whether you are extremely shy or someone who loves to flaunt its assets he can consider MS bikini range.

From lace to polyester, all types of fabric are used in this underwear range. Their mens bikini underwear range is simple yet elegant. They are skinny and are fitted in a way that all you receive is a nice shape.

Not only designers have created variations in fabrics. But they also have played with the width of the waistband as well. There are few styles of mens bikini which offer broad waist belts. Some of them like Stardust Bikini by Daniel Alexander comes with a string like a waistband.

Because the styles are comfortable, consist of contour pouch, and are designed in fabrics like spandex-polyamide. Hence it’s alright to wear them every day.

When it is about looking great while on the beach. Doesn’t mean you have to opt for styles like men’s g-string underwear. You can opt for styles of men’s underwear that provides great coverage and a broad waistband. Just like Mensuas bikini underwear for men.

Though each pair in this range is great in some or other way. Still a few pairs of men’s bikini underwear has won our attention.

Starting with everyday comfort, one can consider wearing Daniel Alexander Free panels bikini, Modus Vivendi Animal Low Cut Brief and Pistol Pete bikini brief underwear for men. The biggest feature of these styles is that even though they are skinny, they provide great coverage and support you.

Things to keep in mind

The basic rules which you need to keep in mind are.

Rule 1- Do not tumble dry your men’s underwear and never wash them in the washing machine.

Rule 3- You should never skip reading the instructions mentioned on the label of your male lingerie.

These styles of men’s bikini underwear look amazing when you opt for that perfect one i.e. one in the correct size. Second thing, whenever you are going for such styles of men’s underwear, own them with confidence.