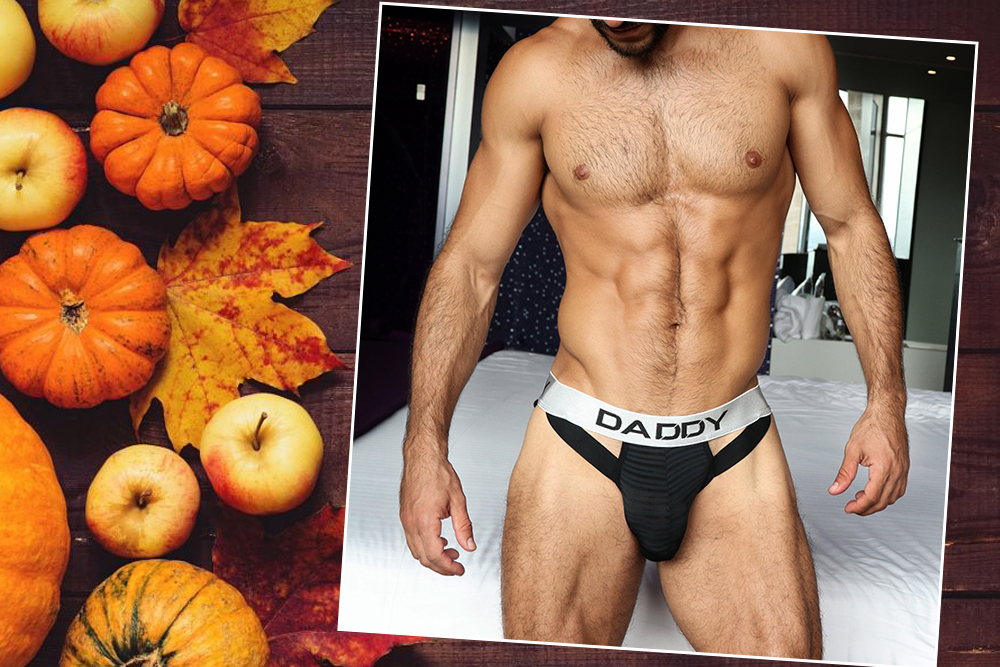 Men’s underwear used to have a flat front pouch style. Your package was squeezed and stuffed between your thighs – just where it was warm and sweaty! The solution is Mens enhancing underwear.

Men’s underwear should move the package upwards and outwards, away from the body, to increase the crotch area, or at least give the appearance of doing so. So that’s the first advantage: lift and support. However, pulling the package away from the body reduces the amount of sticking and sweating. As a result of Mens enhancing underwear, there are additional health advantages.

This range is used to lift the front pack and move it upwards and outwards, keeping your manhood away from your body. In other words, when it comes to shaping up the profile, push-up underwear is the ideal type of men’s enhancing underwear.

Men’s padded underwear has a piece of cushioning in the front pouch area. This type of underwear comes in a variety of sizes, just like males. The actual shape of this type is determined by the pads rather than the thickness or size, which produces the best results.

Another sort of boosting lingerie for guys is pouch underwear, which can make a significant difference in look and comfort. In addition, the contour, natural, and large pouch sections of this collection are divided into three categories. The contour pouch includes a vertical seam that runs along the front, reshaping and strengthening the pouch without interfering with your support level. In this category of men’s boosting underwear, we have a large pouch, also called ‘anatomically correct’ underwear, which has a cut that makes the pouch larger and longer than ordinary ones. This type of men’s underwear has greater space to accommodate larger men.

This type of men’s underwear has a greater room so that well-endowed men can adjust their manhood comfortably. These look a lot like natural pouch underwear.

Switch to push up underwear for men for the maximum augmentation, support, and lifting. Look for padded ones to get a larger and rounder pouch appearance without lifting or support. You won’t be sorry if you ever trusted pouch underwear for comfort and space, but keep in mind that you won’t be obtaining fantastic augmentation.

Don’t you think you should have at least one pair of men’s boosting underwear when one single line can provide you with so many health and vanity benefits? Consider that for a moment.

Any weekend plans? cherish your weekend with this Gay Underwear
Pistol Pete PPI008 Hard Wood Bikini
New Launch: Pistol Pete Jockstrap and Good Devil Thong
Jockstrap VS Lace underwear – who would be the winner this Thanksgiving?

Jockstrap VS Lace underwear – who would be the winner this Thanksgiving?

These nylon Men’s Underwear is ideal for active men

Will men’s enhancing underwear from Intymen ever rule the world? 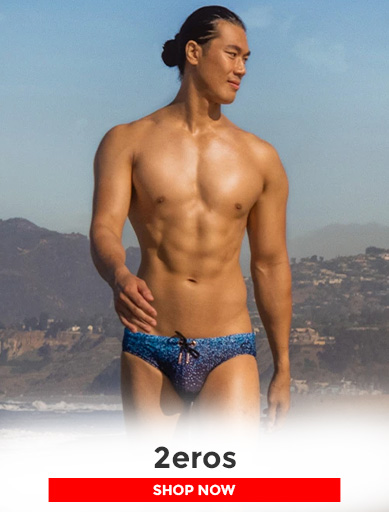