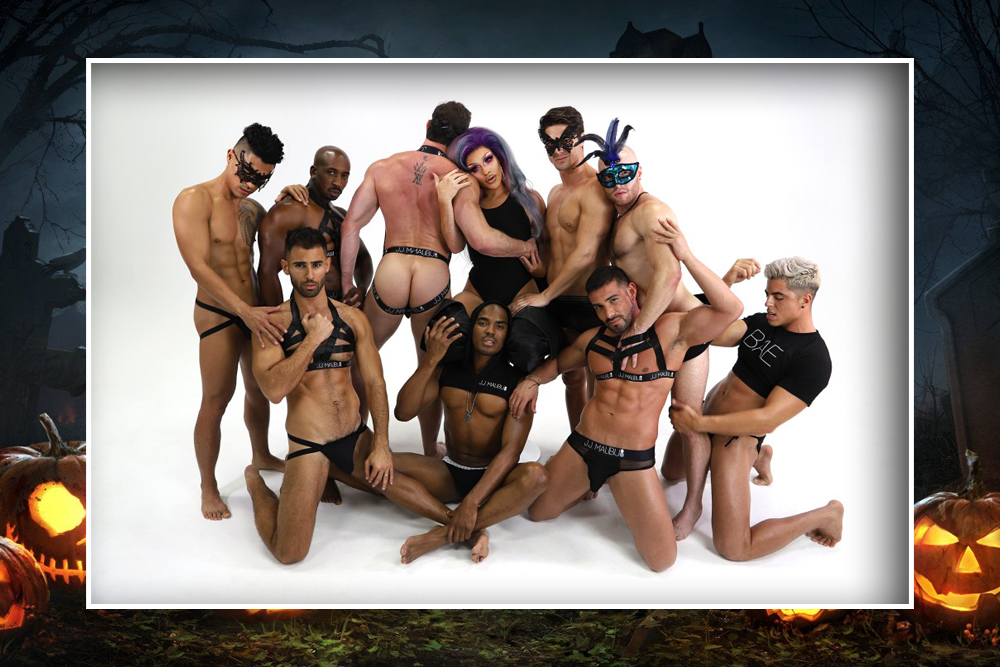 Do you want to stay indoors? Are you done partying every weekend and feel like staying at home? Then why not spend the entire day doing nothing and in sexy male underwear. Sounds good, no! But which style should you pick? Well, this time give these gay underwear styles a chance. Trust me, you won’t feel like getting back to your old pair of men’s underwear. Make sure you pick styles from brands like JJ MALIBU and SUPER GAY.

Jed founded JJ Malibu in 2016, a lively, witty, and quirky brand that focuses on the LGBTQ+ global community. Currently, the brand caters to homosexual men from all areas of life. JJ Malibu has something for everyone, whether you’re a festival/party animal, a fashion star, a stay-at-home gamer, a gym rat, or just someone who prefers to keep it casual. It’s also a popular choice among LGBTQ+ celebs like Shangela Laquifa Wadley, Rudy Bundini, and others.

To become the world’s leading LGBTQ+ underwear and lifestyle brand. To design adorable, comfortable, and inexpensive apparel for gay guys from all walks of life. JJ Malibu has something for everyone, regardless of their particular style or taste.

JJ MALIBU offers various styles of men’s underwear such as Jocks and Thongs, boxers for men, men’s brief underwear, swim, Joggers, and all other types of men’s underwear. Whether you pick anything from the jockstrap range or thong underwear for men, each pair is sexy and beautifully enhances your entire physique. As a brand, they do take care of support and comfort factors.

Men’s underwear, according to Super Gay, is more than just a cloth. It should be a natural extension of your daily routine. SGU was formed in 2017 to create an underwear brand for everyone. They’re more than just a store that sells underpants. It’s not about hiding or adhering to your identities, according to Super Gay. Super Gay believes that it’s not about hiding your identities or conforming to them, it’s about celebrating your own skin, feeling confident in your skin because every person is unique in themselves. Discovering who you are and being proud of it is what beauty is all about.

Super Gay offers a variety of styles in the men’s underwear range. They provide styles such as men’s boxers, brief underwear for men, Jopckstrap, and thongs for men. Moreover, you can even shop singlets and leotards which are perfect for events such as Halloween.

The reason why you should invest in lingerie from Super Gay is their core values- body empowerment, self-love, self-confidence, and inclusivity. Their styles push you to believe in yourself, after all, all people and bodies can be sexy. Don’t you agree?

This Halloween if you are in search of male lingerie which can beautifully enhance your physique and make you feel confident and beautiful from inside, it’s time that you go with the Super Gay underwear range. They have some great pairs such as the Matias, the Alan, the Jimmer (oh! we love that style).

So go ahead and cherish your weekend.

Halloween Costumes – Where Did All Start?
Last 10 Minute Halloween costumes ideas
Get ready with your spooky costumes for Halloween 2021
Briefs or jockstrap- what’s your trick or treat this Halloween?

Briefs or jockstrap- what’s your trick or treat this Halloween?