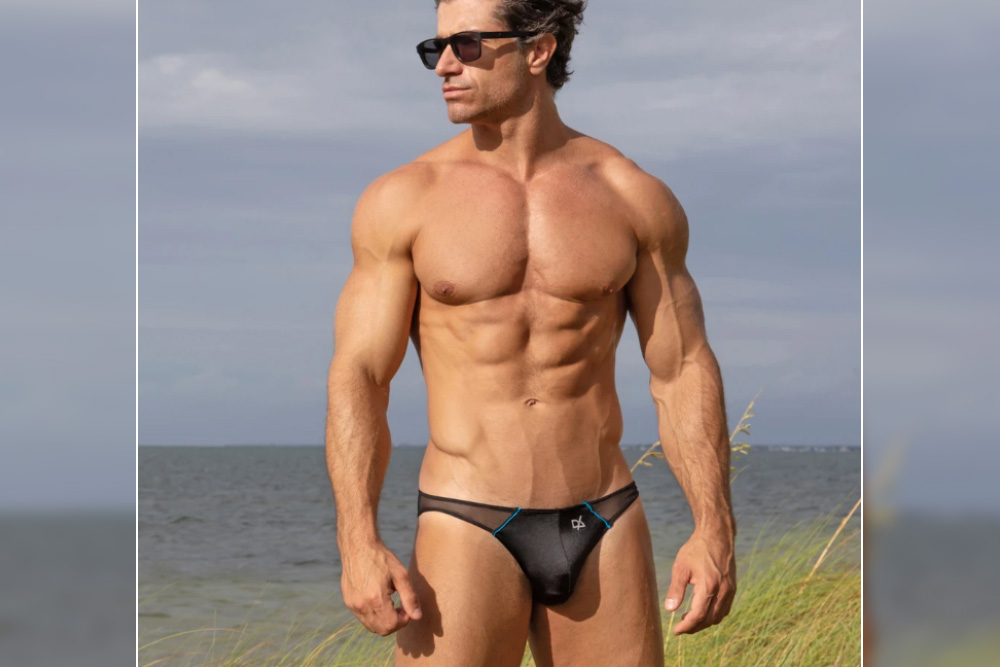 This range consists of pouches which help in increasing the package size. Either they create depth or reshape the shape of your front profile into a larger and fuller shape. Men’s enhancing underwear is further classified into two sections, Lifting, and Padded pouches.

Lifting pouches support your manhood just like a push-up bra. This range pushes and lifts your package upwards as well as outwards so that the wearer can gain size.

Men’s underwear with a padded pouch is designed for extra comfort. It includes soft foam padding which is inserted into the front that helps in reshaping the pouch. Men who are looking for a pair of underwear that can provide a fuller and rounder appearance should add them to their underwear section.

Anatomically correct underwear pouch or natural pouch underwear provide a more comfortable and natural wearing experience. This mens underwear is the opposite of contouring, lifting, and enhancement. Men with bigger manhood should wear this style more often because its longer pouch allows your package to dangle naturally. Therefore, the person wearing it doesn’t have to face issues like squashing, sticking, sweating, and chafing.

For attaining extra space down there, Large pouch underwear is there for you. This space is perfect for the well-endowed guy. This style reduces sticking and gives a little more space for air circulation, reducing the temperature and therefore sweating.

Yes, you heard it right, no matter which style you pick the entire pouch underwear range is capable of supporting your manhood. Few styles are made to lift and protrude your private parts. That implies mens enhancing underwear lifts your bundle not exclusively to look incredible and enormous yet, also, to offer the help that it needs.

Underwear taking good care of manhood? Sounds weird but it’s true. Pouch enhancing underwear comes with numerous medical advantages to keep up great cleanliness of your crotch area. This particular mens underwear style keeps you away from moisture, excessive sweating and all other skin infections that are hazardous for the health of your manhood. #No rashes, #No chafing. #Hassle free life.

Every man likes to get that bulge and with enhancing underwear range for men, it is possible. Whether it’s about attracting your partner’s attention or giving your best on the most important day of your life, with pouch underwear for men it is possible. There are different types of pouch underwear and each style has its purpose, you pick the one which can satisfy all your needs.

Contour pouch underwear is one of the interesting forms of lingerie that gives your manhood sufficient space, help and upliftment. This style can adequately add more definition to your front and side profile without making the package look incredibly large yet not poor.

And if you have “adjustable pouch underwear”, nothing like it.

Adjustable Pouch underwear features a “conduit adjustability system” due to which the wearer can switch up the sizing and achieve that perfect level of isolation, comfort, and support in the pouch area. And this style is filled with various benefits.

1.The adjustable pouch underwear for men is great for modern men because neither do they ride up, down, bunch or chafe. They fit you well and that results in better confidence or shall we say they promote body positive motto?

Enhancing pouches are designed for men who are looking for the best shape and size. Contour or anatomically correct pouches are best for everyday comfort. And for the comfort of well-endowed guys extra-large pouches are great.

How to deal with different fabrics of men’s lingerie?

Will men’s enhancing underwear from Intymen ever rule the world?