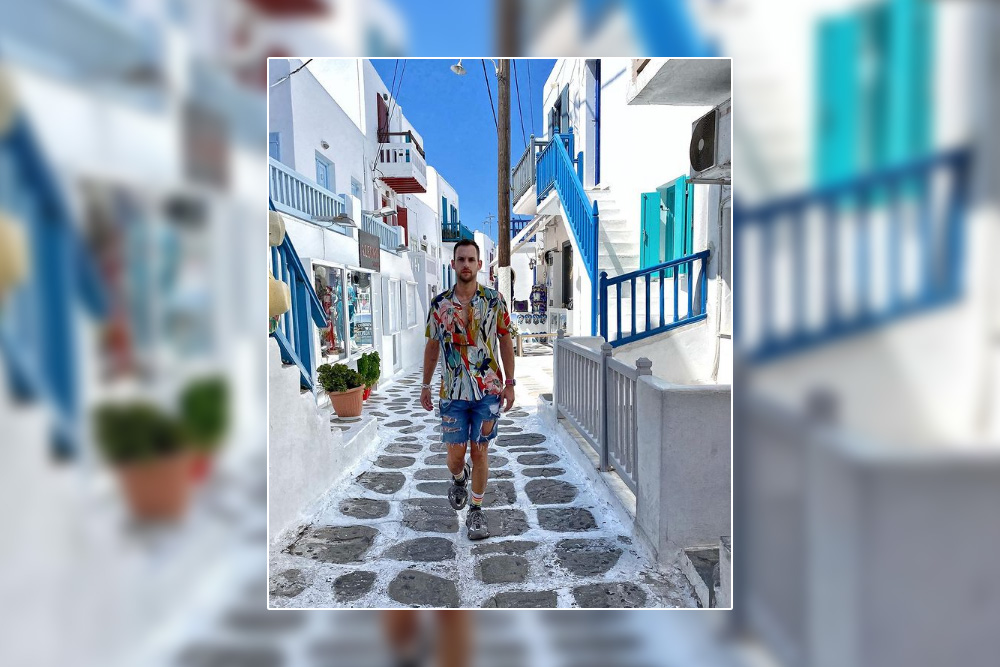 Have a look at this underwear, if you like it you can follow him on Instagram to see more latest photographs in sexy underwear or you can visit the official website of Walking jack underwear to get some for yourself. For more photoshoots of hot men’s underwear models stay connected with us.