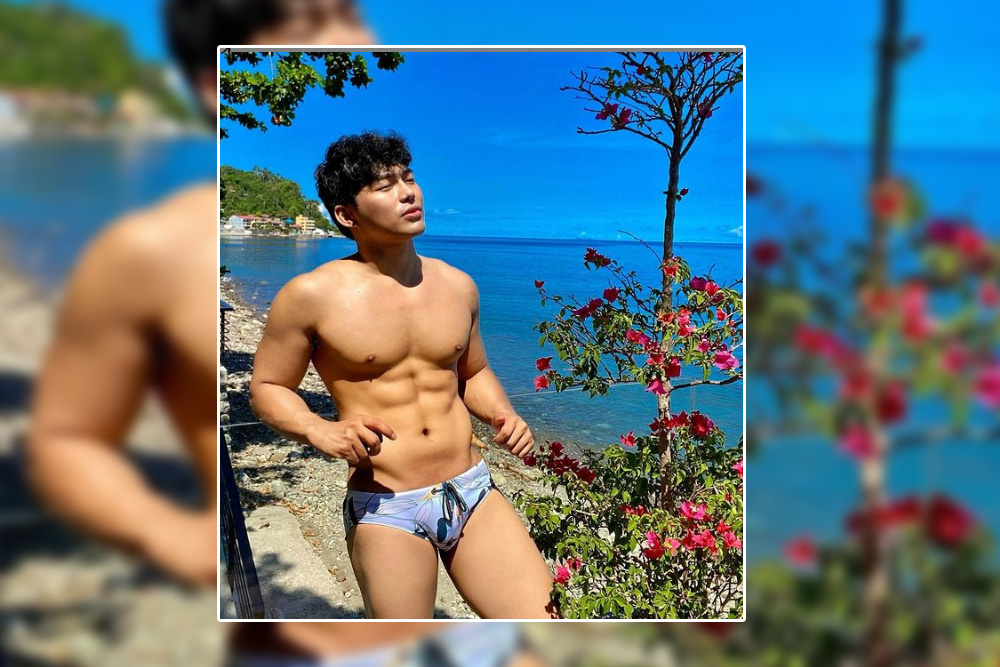 Before we help you out in choosing the appropriate underwear for your body type, we would suggest you, understand your body type.

BE AWARE WITH YOUR BODY TYPE

In particular, there’s apple-shaped physique which is in general round silhouette. Apart from Apple-shaped, there is pear-shaped which is best described as having a slimmer middle however with a bigger hip and buttocks area. They likewise consider your height, which may mean some body parts are greater (for taller men) or littler (for shorter men) than others.

Now when you have analyzed yourself, its time to pick the best underwear which embraces your personality rather than diminishing it.

Underwear for Men with a

Trunks are the most simplistic style of men’s underwear and we bet that most men probably have a pair of trunks among their underwear collection, after all, they are snugly fitted and comes with y-shaped front, and that’s the reason why men feel comfortable in Trunks for men. Hence they are the ones which are ideally suggested for the smaller frame as the waistband brings emphasis to a smaller waist and could be uncomfortable if you naturally carry weight around your waist. Trunks also have a fitted upper thigh feature, which enhances your tiny legs, making them appear longer.

If you’re a man who features a larger frame and your waist is naturally larger than your thighs, then opt for a different style of underwear such as Boxer brief underwear for men.

Men with an athletic physique should wear styles such as Jockstrap or Brief more often as they emphasis on their manly features such as package, abdomen area and toned thighs. Athletic supporters give added backing to the more sensitive areas of your body with the help of three straps that interface together and create a safe, comfortable space for your male genitals and that too with the help of protective cup. This pouch in jockstraps helps keep your crotch secure while doing workout and exercises.

If you feel conscious in athletic supporters, giving briefs a chance is not a bad idea it’s just you need to be clear with the occasion.

Boxer shorts are a perfect blend of comfort and style. If you are looking for a breathable, spacious kind of underwear designed for the male population, at that point think about adding more pair of this style to your lingerie section. These are regularly produced using loose material that permits the skin to inhale and give room and breathability to your bundle, which is favoured among men with a bigger frame that favour comfort just as style. A lot of men are routinely mixed up that putting your money into boxers won’t offer the help they need because of their normally huge fit.

Now when you know the pair of lingerie which can be considered for regular activities, you won’t land up into trouble. It’s time to get well versed with those styles which are best for your physical activities.

No one is the equivalent and nobody does the same things for no particular reason. So it’s additionally essential to consider your way of life especially when it’s about to work out.

Even if you want to have sexy underwear for yourself, you may go for Jockstraps or Thongs based out of Polyester and Nylon. If you don’t feel right in any of these, Boxer brief or brief can also be considered due to their great fit and support, after all, there is no harm in looking handsome while working out.

Hope you have thong based out of these fabric in your closet.
5 things that can kill your G-string’s charm
5 Things You Should Do In Thong Underwear
Things you most likely didn’t know about Men’s G-string underwear

Why Mens Jockstraps is so essential for men?