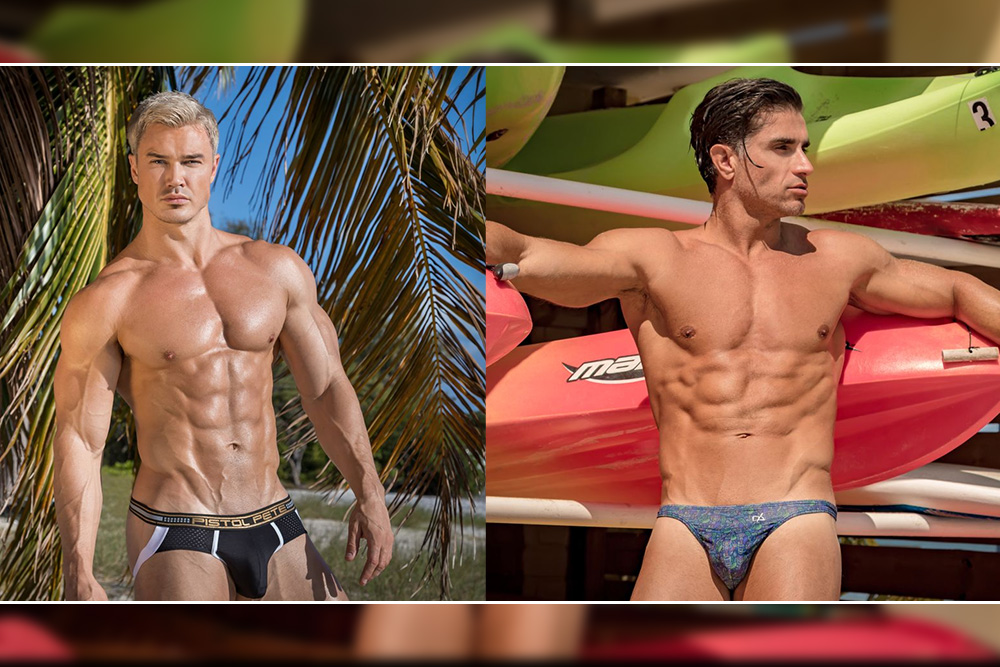 When it comes to workout, my vote will always be with men’s jockstraps. Not because i hate Men’s thong, I can’t because they bare equally sensual and great just like jocks but they lack protective cup down there. The protective cup keeps your manhood protected from damages such as testicular torsion, hernia etc some extremely disturbing injuries that land up into surgery.

Well, the protective cup was just one benefit that I disclosed among the male populace, jockstraps are more than that. Why don’t you have a look?

Jockstrap or thong? thong or jockstrap? or should I go with what others say? Don’t do that. when it’s about workout session always go ahead which is most comfortable for you. If you think, you can perform better in thongs, go for it. If its men’s jocks, switch to them but don’t you dare to choose some XYZ style to suggest because your male buddy suggested you to do so. It’s your package, you should know what’s best for it.

Boxer brief or Brief- which is perfect for your manhood?