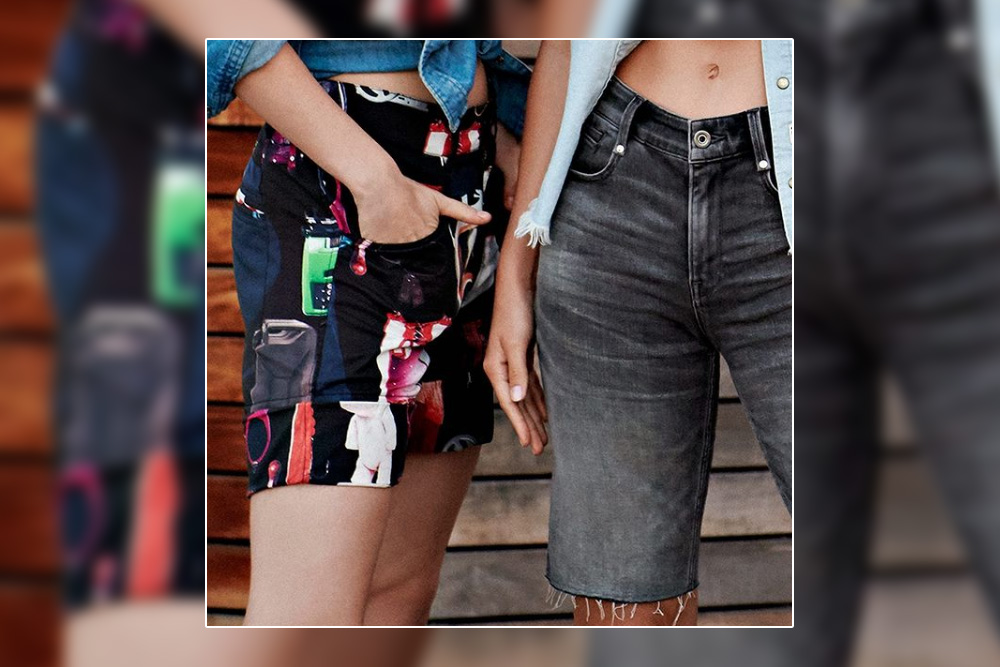 Who doesn’t like it raw? With G-Star Raw, clothing is just the way you want it to be. As only a single ideology runs into the family and that is- Every successful look starts from inside out and that’s what G-Star underwear for men are all about! The brand is known for its out of the box approach in designing such unique sexy underwear for men with its excellent craftsmanship.

Established in 1989, this brand has earned its respect from the clothing industry with its best-seller being men’s hot underwear and since then it has been appreciated for its new launches. Staring from the men’s briefs and all the way to designer jackets, at G-Star, you won’t feel like something’s missing as they have got you all covered. Talking about the infamous male underwear, the aim is to build hot underwear for men that not only look good but actually is great when it comes to the performance as well. As the styles chosen by the designers of the brand are mainly the male briefs and the sexy men’s trunks which are known for their comfortability and wiggle room.

Moving on to the fabric of these designer male underwear, they are built from the finest materials as G-Star doesn’t compromise on quality and comfort so the best is what you will get. That’s not all as the brand gives you the liberty to choose from ample amount of color options so get yourself the best option that is available and they won’t give you a reason to think twice!