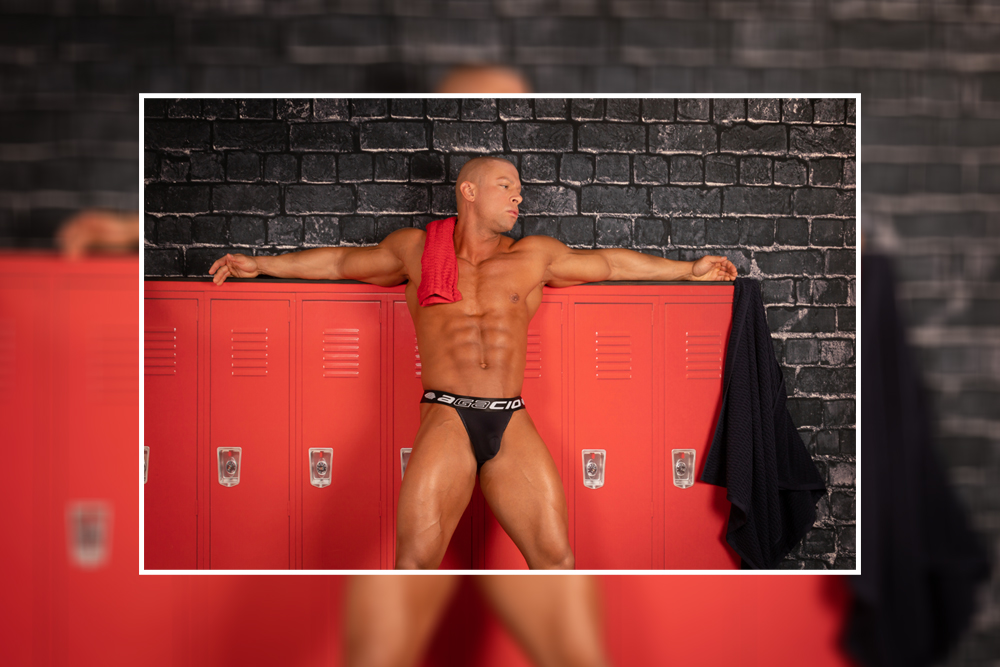 We have already talked a lot about Agacio underwear in the past few years and the collections that the label has brought forward. There are so many different reasons why you should go for men’s underwear styles by the label. Starting from the bestselling collection of mens briefs to the combo of sexy-supportive men’s thongs, every style has been fulfilling the definition of underwear for the last few years.

Talking about thongs for men by Agacio, you could simply rely on them for all your underneath fashion needs because of the superb looks, great support, and a lot more. But that shouldn’t stop yourself from asking questions about men’s thongs. Indeed, even the erotic styles of underpants are identified with the comfort, support, and other such highlights that a man searches for in his underwear. Despite the expansion in notoriety, there are numerous myths and misguided judgments that encompass the noteworthy underwear styles. The explanation for these daydreams is the way that most men delay in posing inquiries in such a manner. To help you shop the line of thongs for men by Agacio, we have laid down questions that matter to your underneath support, sexiness as well as overall intimate health.

What’s the difference between other men’s thongs and Agacio thongs?

This is the first question that you might want to talk about because when one says – thongs for men, everyone has a typical mindset. However, when you talk about Agacio thongs for men, you could depend on the sexy style for all the support that your manhood needs. The collection of thongs by the brand is designed to give support to your male anatomy like the pair of mens boxer briefs (just with minimal fabric). This is the most prominent difference between the rest and the brand’s men’s thongs.

Why should you wear mens thongs and not mens briefs or boxer briefs?

It is true that there’s no match to the conventional styles of underneath fashion. In any case, present-day ones or what we call them as the sexy underwear styles have their advantages. The scanty cuts and the insignificant coverage keep you chill and fresh there. Keeping you from getting a wedgie, this attire is intended to limit riding up and bunching in one place. Not just this, permitting a ton of skin to show off, the men’s thongs assist you in keeping you feeling sweat-free. The negligible coverage permits your masculinity to inhale uninhibitedly and wicks away the perspiration. Men, by and large, face the issue of over the top perspiring. Subsequently, it is a reasonable choice for each man around.

Is it hygienic to wear these men’s thongs?

Well, if you have maintained good hygiene, you should not worry about wearing thongs for men. If you take a bath every day, keep your intimate area clean and do your laundry on time without wearing the same pair of men’s thong underwear for more than one day, you are good to go.

Do you have any other questions in mind? Throw them in the comments section and we’ll love to reply to them.