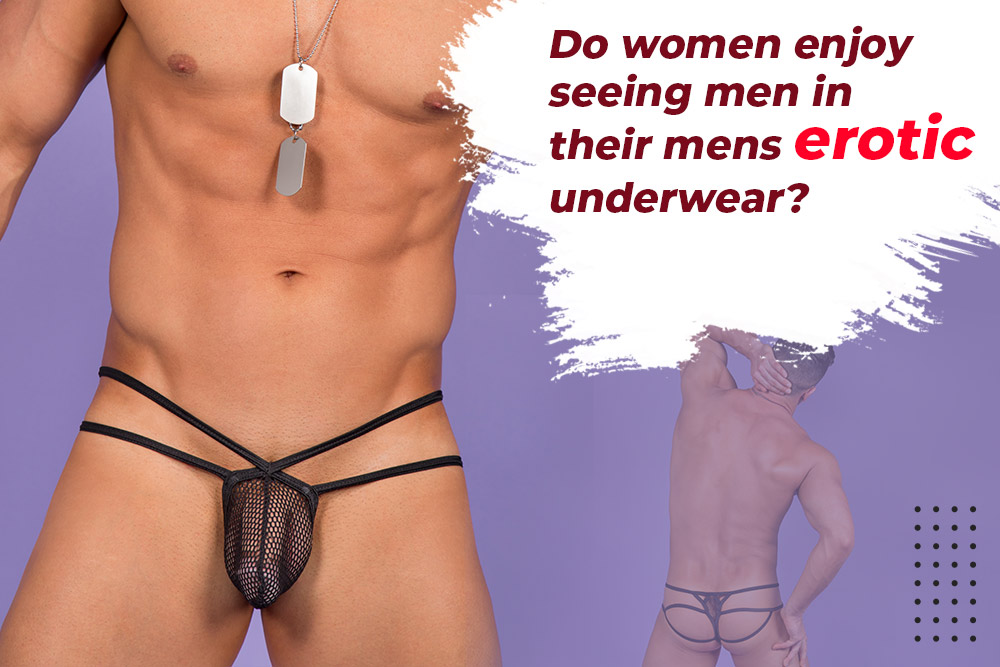 There are various styles available in this range. You can find men’s g-string, thongs, bikini and mens sheer underwear, and men’s lace underwear. These days designers are even making your basic styles like briefs and men’s trunks slightly sexy by adding fabrics like sheer and lace into them. In case you find yourself uncomfortable in men’s g-string underwear and thongs, you can opt for briefs and trunks made out of mesh or sheer fabrics.

One of the reasons to opt for these styles is because they make you feel comfortable due to which you feel more confident, and you know, women love men with great confidence.

Why Agacio AGG053 The Cage Boxer?

This pair is lightweight and comfortable. The mesh fabric used in designing this pair makes it look more classy. Furthermore, it comes with a broad waistbelt that offers a good grip over your waist.

In case your husband or boyfriend feel uncomfortable in wearing such pairs, you can surprise them by gifting them pairs like:

Just make sure you are well aware of their sizes otherwise things won’t turn out the way you want. Incorrect underwear size can make them feel uncomfortable.

What is the right occasion to wear men’s bikini underwear?

Why not let them see what you got with men’s mesh underwear?