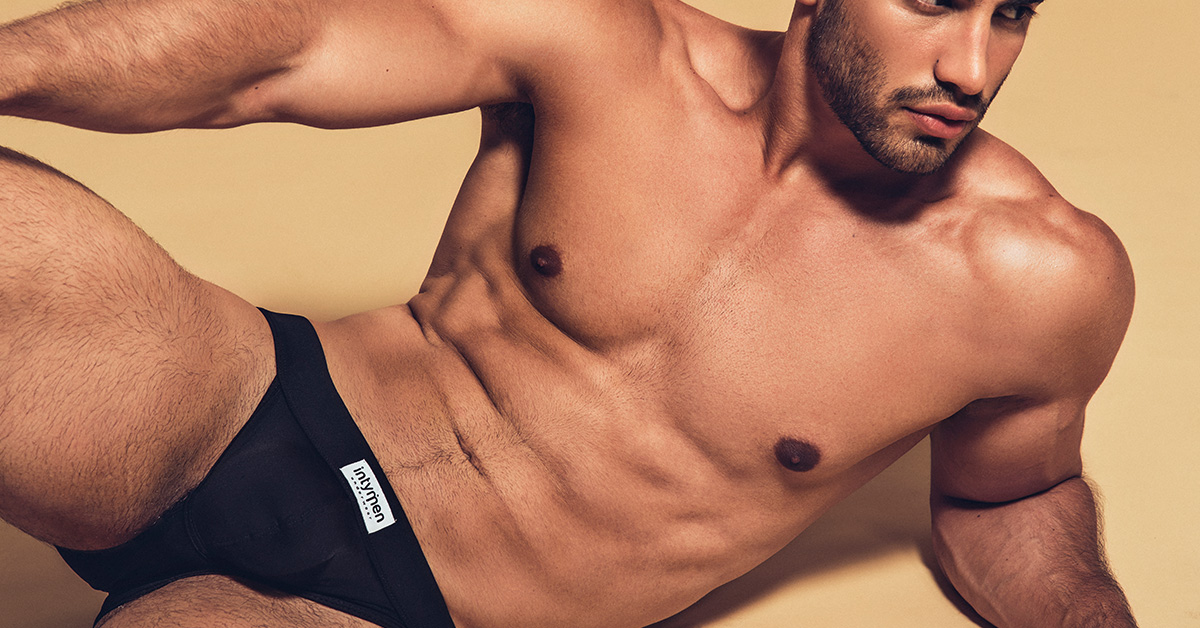 What so special about Erogenos men’s bikini underwear?

The entire Erogenos bikini underwear range is skinny yet classy. Instead of feeling low, you will feel more confident and boosted with energy. This range of men’s bikini underwear has been designed in various colors and prints.

Some styles are designed in sheer and lace fabrics and string waistband.

Well, the styles are too many but the occasions are less. Also, For men who have been looking for the right pair of men’s underwear for everyday activities, we recommend:

Each style is unique in its own way and we loved that feature. But the one we find the most suitable is Feel Micro Bikini. Neither its too skinny nor two covering, that’s what we loved the most about it. Second, the best feature about this men’s bikini is its fabric part- mesh and solid fabric. Additionally, The Mesh fabric used in it makes it highly breathable. The solid fabric used in this men’s bikini underwear provides you great support. The broad waistband sits perfectly on your waist. Creators have included contrast colored piping on the edge. Feel Micro Bikini is available in various colors and sizes.

For looking confident and outstanding on the beach, we recommend you to pick styles such as:

Speaking about the Olympian bikini, it’s the combination of two fabrics due to which it appears classy. Also, its skinny feature embraces your body parts especially the thigh and butt area.

The Cover Male Europe Swim Bikini is slightly different from an ordinary pair of men’s bikini. It looks like brief underwear. Because it’s not so skinny, men who feel conscious wearing revealing styles can go with it. Men who get irritated in wearing underwear styles with labels must consider wearing these. Both the styles of men’s bikini underwear are available in various colors and sizes.

Another range of men’s bikini underwear that should be considered for gymming:

We loved them the most. They are comfortable, come with a broad waistband, and offer great leg movement. How can we forget good support! What else do you require from a pair of men’s underwear?

Things to keep in mind

Well, you don’t have to be extra cautious. It’s just a few things that should be kept in mind. Do not pick the one in the incorrect size. Also, Always wash dark and light-colored men’s underwear separately.

Moreover, If you are blessed with confidence and attitude. No one can stop you from looking great in this male lingerie.

Enhance your charm with the Intymen boxer briefs

Get the title of “mister sexy” by wearing Good Devil thongs