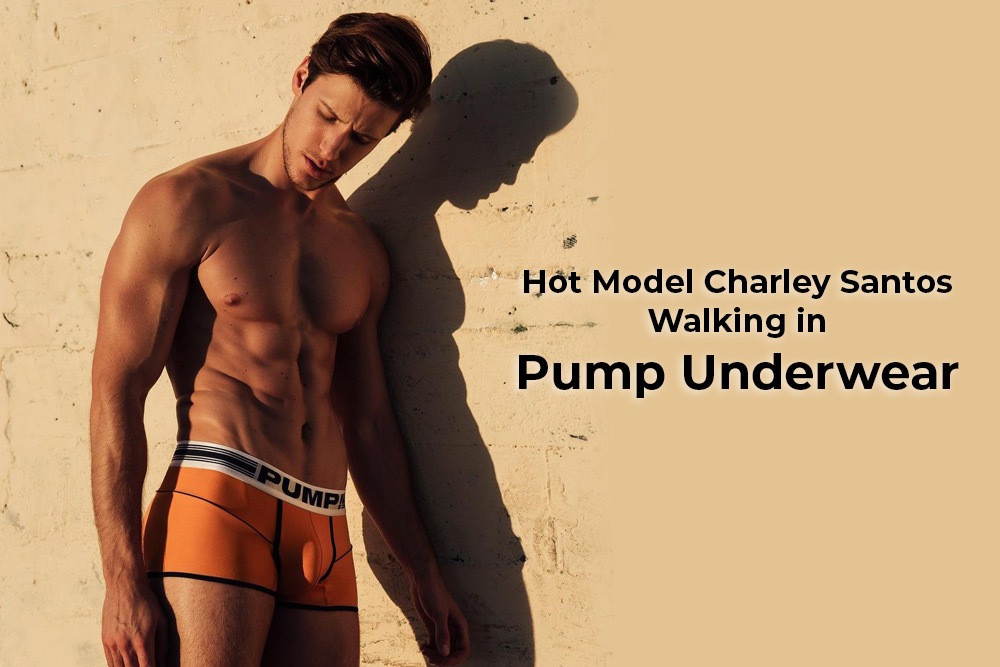 We are pleased to share sexy photos of the young and hot men’s underwear model Charley Santos. His great personality and good looks make him considered by many popular underwear brand campaigns. This orange color of classic men’s boxer looks excellent on him.

His incredible physique and good looks make him considered by many underwear brands. He likes to wear modern underwear and photo shoot as well. This Pump Underwear that works towards making personality modern and sexy.

On Instagram, he may be seen wearing many types of attractive underwear for men.

How important is grooming for these underwear styles for men?