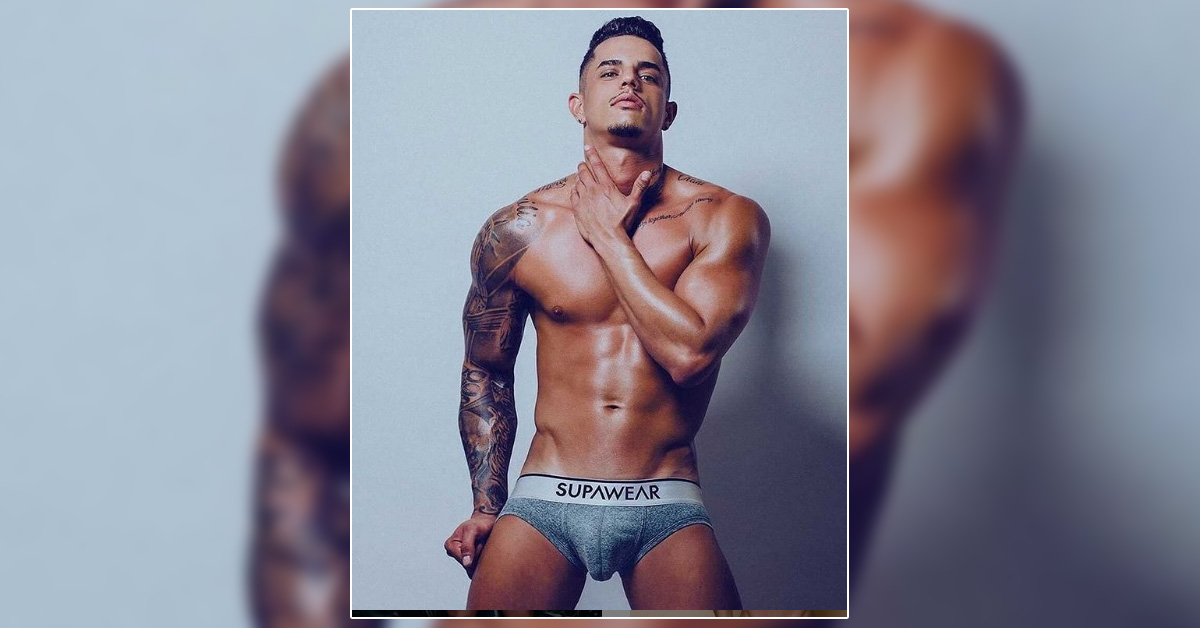 Daniel Quintero is one of the popular models in the underwear segment. He lives in the Canary Islands and loves to try new men’s underwear and swimwear styles. He is currently associated with many Photographers and underwear brands.
Daniel has done the Swimwear and beachwear photoshoot for the famous 2eros brand, Pump underwear, Supawear, and many more. In this blog post, we have attached Supawear briefs collections. He has done photoshoots for several top brands and also inspires you to be confident and appear stylish even within the simple men’s underwear style.

This website consists of several hot models who are wearing men’s underwear and allow you to easily understand which underwear is going to suit you best in terms of style, comfort, and support.

Learn all the basics about mens swimwear