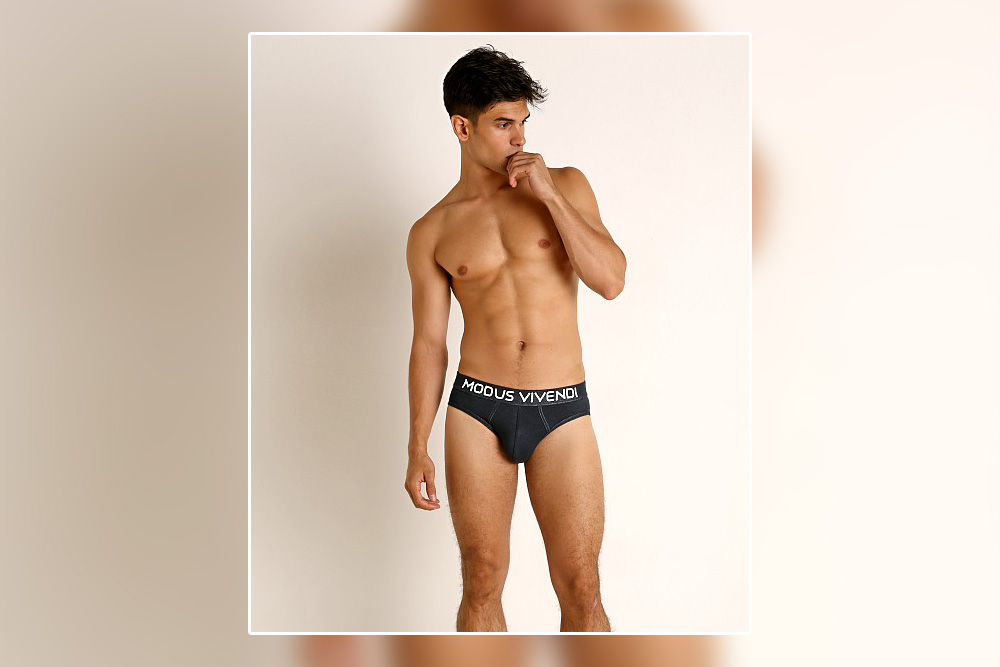 The highlights of mens jeans underwear

You can’t get enough of the Jeans line so we added two new colors Light Blue and Charcoal. Inspired by the rebel spirit and freedom of the road culture this mens underwear line is engineered for the perfect fit and is made to stand the test of time. We know you are a jeans enthusiast, try them on then and hit the highway; whether literally or not the jeans like will accompany you this winter to a journey of self-growth, inner peach and joy. This Jeans Line comprises of mens briefs, mens sexy jockstraps, mens boxers, tank tops, shirts, and shorts. If you want to add more knowledge then check out this video and know the advantages this “mens underwear styles” offer. Check here:

Take a look at the descriptive features of the Jeans line from ” Modus Vivendi underwear” below:

The name of Modus Vivendi mirrors the style it offers. With the guarantee of the quality and the development which fits each body shape Modus Vivendi is the mens underwear brand that has a lot to bring to the table. You can undoubtedly place your trust in the brand and anticipate the best experience you can get wearing mens underwear.

Since 1989, Modus Vivendi is known to its kin. Also, by making the new creations in the “mens underwear styles”, Modus Vivendi picked up prominence soon. On the off chance that you are a style thrilled individual, at that point you can undoubtedly pick the underwear for men from Modus Vivendi.

About variants of the jeans line from Modus Vivendi

It’s in the fabric which makes everyone go crazy: Inspiring Denim underwear. If you’re not scared to enter a new fashion territory, Modus Vivendi underwear has you covered. The Modus Vivendi Jeans line features a denim high-cut front with two decorative branded press studs and the MV logo thermo embossed on the back. Made from viscose elastane fabric, these underwear for men are available in sand, dusty pink, charcoal and light blue. Choose Jeans underwear from Modus Vivendi if you want to make more of a statement. If you want to know more about this pair then you need to check this Instagram post here:

Colors in the mens jeans line by Modus Vivendi underwear