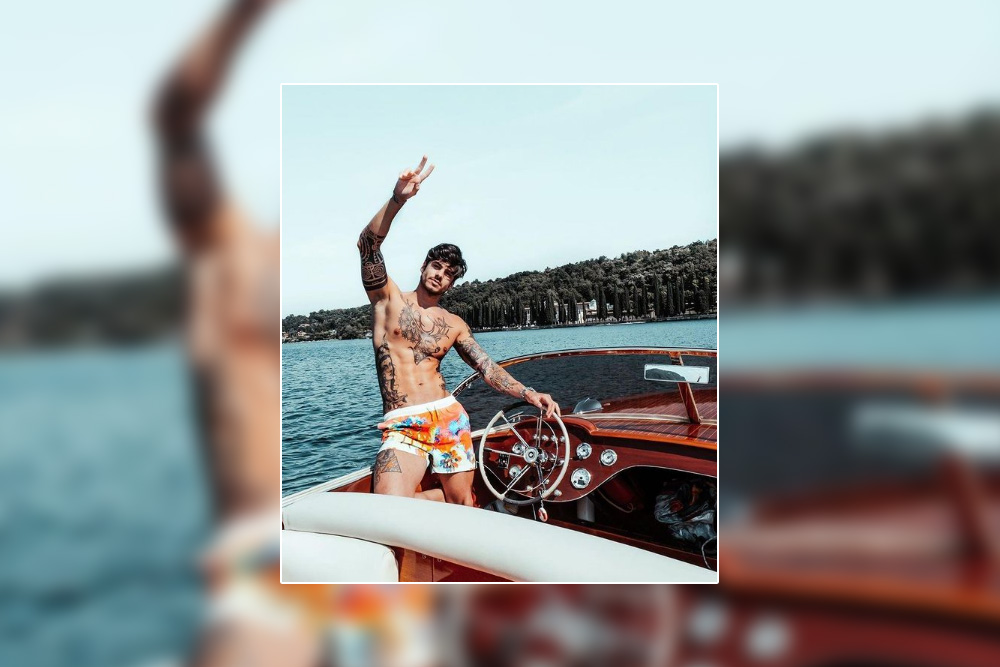 You won’t need to guess! This brand has been in the industry for about 40 years now and has the best collection of men’s underwear you can find. Guess is the brand which is known for its designer denim and is preferred worldwide. The fine brand has its roots so deep as the products offered by it are available in more than 80 countries and the network is still growing rapidly.

This brand was established in the 1980s with the help of Marciano brothers, who always wanted to live the American dream. As they were from Paris where they studied the fashion industry and got a thing for the American market. As they started with their sexy denim and now have got their hands deep in the designer male underwear business too. Initially, with the male briefs, this brand has made its hold in the American world and they are not leaving town anytime soon.

Talking about the products offered by these brothers from Guess, they have got a huge collection of men’s underwear which have the prime focus on the quality and not the quantity. As these hot underwear for men are known for its best in class fabric. Which is a composition of polyamide and spandex so that you don’t feel itchy which doing your thing. The men’s briefs offered by Guess are top of the line and are specifically designed keeping in mind the men’s needs. So you guessed it right! These designer underwear for men are solely for your pleasure.