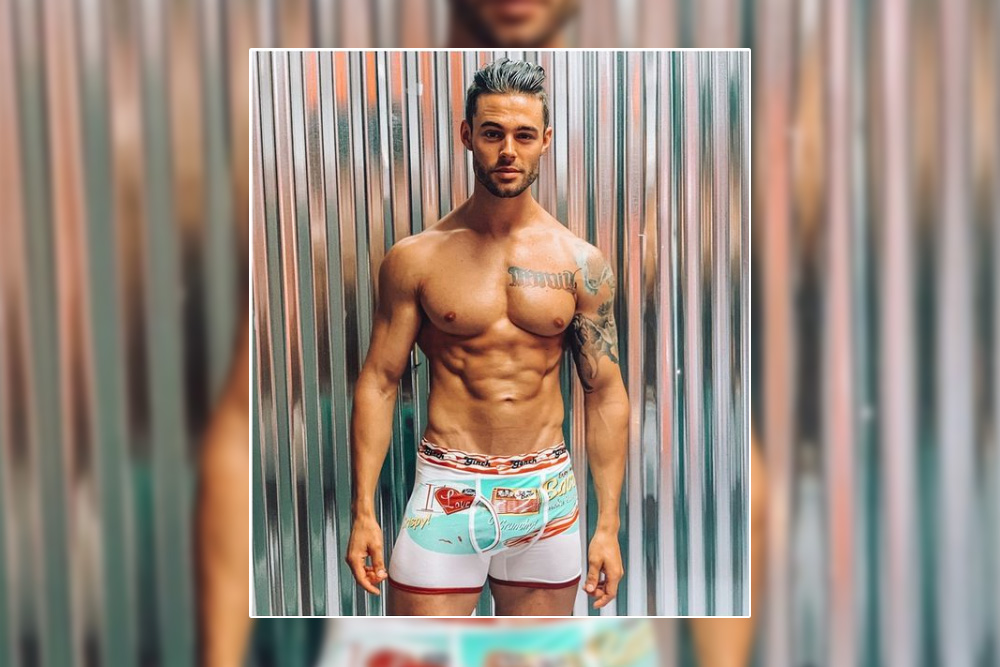 That’s what underwear for humans look like! As this brand is known for its best in class designer underwear for men and it hasn’t been too long since Ginch came into limelight. This Ginch Gonch BRAND is just what you would need to start a rebellion against those boring, conventional, dull underwear for men as they are here for a specific reason and that is- To make the industry realize, it’s time for a change! These hot men’s underwear is for those who want to claim their ground and want to make the world their plaything.

Moving on to the products involved with this brand, Ginch Gonch doesn’t care about going off-track for once and that’s what it did with this designer underwear for men. As the categories that are mainly focused by GG are male briefs and boxers as they are the dullest of all so designers at GG came together to enhance their attractiveness and make them fun to wear again.

Getting on to the briefs, they are built with the finest fabric so that you don’t feel the need to change and as the name suggests this hot underwear for men will make you go bananas for sure. That is not all as the brand offers several different design options so you can’t go wrong with anything.

As they say at GG, “Get your inches in our Ginches!”, so grab this sexy underwear for men at a 15% promotional discount so that you don’t miss out on the fun!