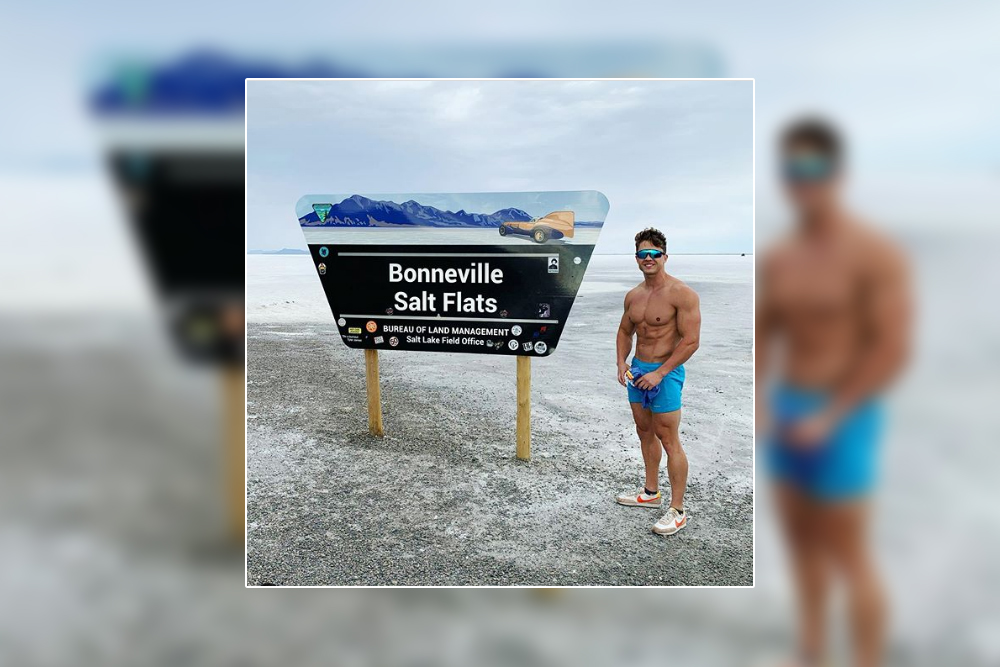 The young Nick Topel is a model, Athlete, and an Engineer as well. We are excited to share the latest photograph of Nick in Swimwear. He has worn swimwear of the Aronik brand that is the popular underwear brand in the men’s fashion industry. He looks very hot and has a very incredible physique. The shoot was done at Bonneville Salt Flats by the Dav.D Daniels. Nick looks awesome in the blue color of men’s swimwear. Don’t forget to follow him on Instagram to see Nick Topel in men’s sexy underwear. Have a look at this underwear and if you like them, visit Aronik and get some for yourself.